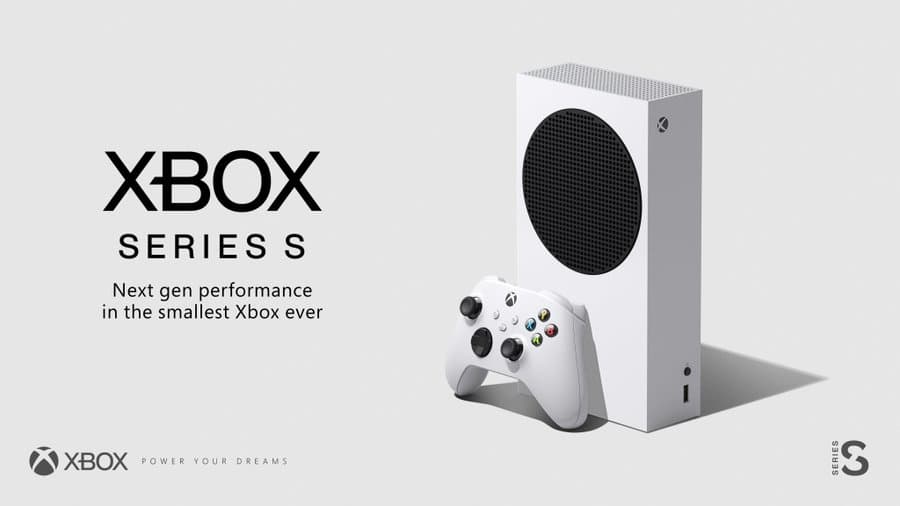 We’ve been aching to get an official statement from Microsoft about the new Xbox.

After several hints from leaked images, Microsoft has finally confirmed that the Xbox series S would be hitting the shelves in November.

To the utmost delight of video game enthusiasts – we inclusive – the new console will be launched on November 10.

A little insight on the specs

The Xbox Series S console is the smallest ever in terms of size, and it’s going on sale for $299.

In a tweet yesterday, Microsoft gave a hint on some of the features to expect.

First on the list and quite noticeable is the relatively smaller size of the console.

According to the promotional video, the Series S console is nearly 60% smaller than the Xbox series X.

For media streaming, you get up to 4K playback quality.

However, for gaming, you get a 1440p resolution with a 4K upscale on the console.

We first got a close look at the Xbox Series S when Thurrott leaked information about it on Monday.

Following the vast leak, Xbox replied with a puzzling image via its twitter handle.

Shortly after, they made it official via a tweet.

The tweet was followed by the thriller video that gave more details on the expected features.

ALSO READ: Shows Canceled By Netflix That Surprised Both Critics and Viewers

Today, Microsoft has confirmed that it’ll be launching the Xbox Series X alongside on November 10.

The Xbox Series X will be sold for $499. Interested shoppers can begin to pre-order for the consoles from the 22nd of this month.

With the Xbox Series S or X, gamers will be able to play games from four whole gaming generations.

Whether it’s an Xbox original, Xbox 360, Xbox One, or next-gen game, it’d run smoothly on these consoles.

Before the announcement, several gamers had expressed concerns about the Series S’s rumoured GPU performance.

Speculations suggested that the Series S was going to on-board a lower GPU compared to the Xbox One.

However, the Xbox team has asserted that the series S performs much better than the Xbox One X.

According to the publication, the Series S console was designed to ensure that gamers could easily carry their consoles along with them whenever they wish.

Sony has performed well in the sleek department over the years.

What do you think about the new consoles?

Would you be willing to spend $500 on the Xbox Series X, or would you prefer to go with the cheaper Xbox Series S?

Let us know what you think in the comments section below.

Top Streaming Netflix Shows for This Week: Did Your Favourite Make the Cut?