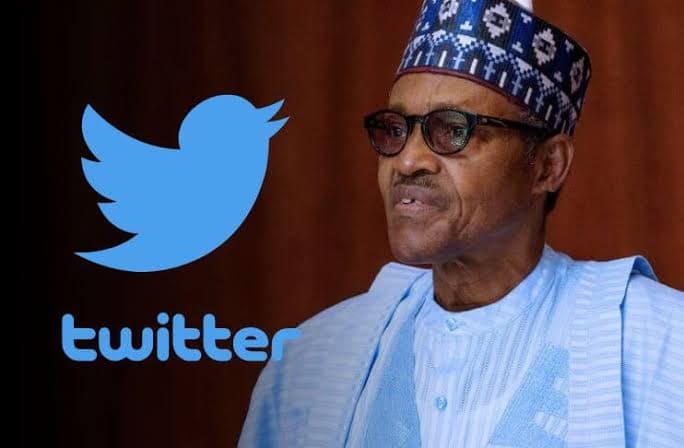 According to a statement, the president of Nigeria, Major General Muhammadu Buhari (retd.), approved the upliftment of the ban.

And so, Nigerians can now access the popular micro-blogging app Twitter without the need for external force.

“The Federal Government of Nigeria directs me to inform the public that President Muhammadu Buhari has approved the lifting of the suspension of Twitter operation in Nigeria effective from 12 am tonight, January 13, 2022.

Kashifu said that the announcement came after a memo was sent to the president by Prof Isa Ali Ibrahim.

“The approval was given following a memo written to the President by the Minister of Communications and Digital Economy, Prof Isa Pantami.”

Also, he added that this came after Twitter and FGN had a mutual agreement beneficial to both parties.

The statement reads in part, “The FGN has asked Twitter to fulfil some conditions before restoring its services.

“Twitter has agreed to meet all the conditions set by the FGN. Consequently, the FGN and Twitter have decided on an execution timeline, which has started this week.

Our engagement with Twitter opens a new chapter in global digital diplomacy and sets a new operational template for Twitter to come back stronger for the benefit of Nigerians.”

Parts of the statement further state some of their roles to create a  good partnership.

Also, they should avoid harmful and distasteful information on the platform.

However, this is coming after months of promising to lift the suspension.

The ban came as a shock to Nigerians.

On June 4, 2021, the Minister of Information and Culture, Lai Mohammed, had announced Twitter’s ban.

It was banned because the platform was used for activities that undermined Nigeria’s corporate existence.

This raised a lot of controversies on the internet as many people were affected by the news.

Somehow many Nigerians learnt how to live with the development.

However, with the uplift, many comments have come up on the internet.

And it seems many Nigerians aren’t surprised at the new development, which is seen from their reaction online.

Infact, Nigerians expressed their gladness as the announcement came.

Nigeria has lost a good amount of money due to the ban.

Nigeria’s SeamlessHR Gets $10m Series A round From TLcom Capital