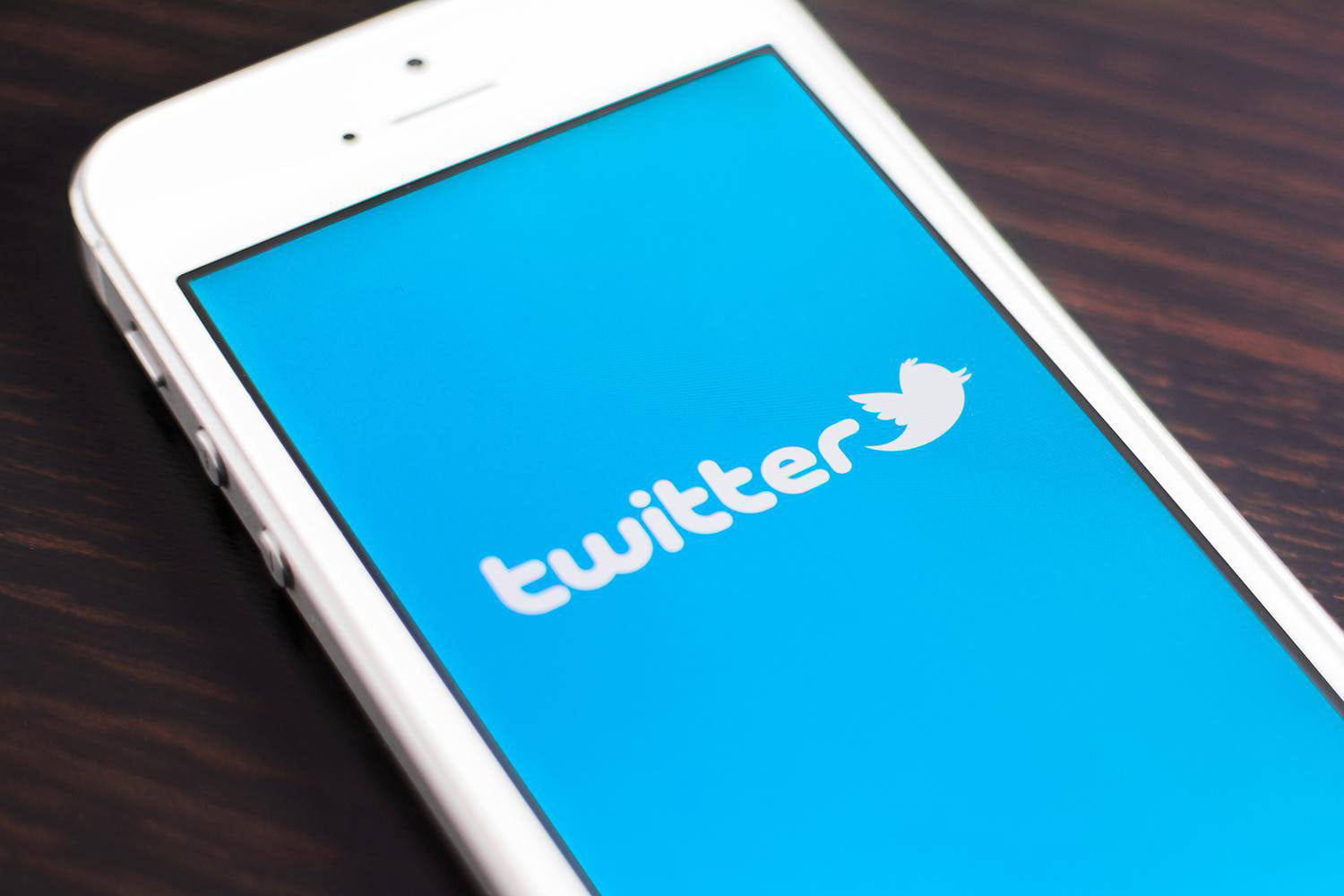 Twitter has finally launched its Caption Toggle button feature for Android and iOS users. The feature icon in the form of “CC” is at the top right of a video if the caption is available.

It allows a user to close and open captions while playing a video.

That is, when video content is posted on Twitter, users can choose to see the written description of the video by toggling the toggle button.

However, this will only be possible if a creator attaches a caption to their video.

The Twitter toggle button is coming to all users after Twitter released the feature in April for testing.

It was testing for limited users, specifically iPhone users.

Although, the idea of a caption showing users on their devices has been based on several factors.

It is either the phone owner isn’t aware such a feature exists and toggles the button off. And it could also be a case of the platform not having such a feature. We could also consider that a person is watching a video without sound.

It has been like this for other video platforms.

According to Twitter’s announcement via Twitter support, the choice is for users to make.

They can either decide to leave their caption on or leave it off while playing a video.

According to an insider in the company, the feature is in no way related to the automated caption system like the one used on YouTube.

Also, they included that the feature will only show on videos with a caption.

The caption toggle feature is a much-needed feature for users, especially those with a hearing disability.

Other users can choose to use the feature if they like.

And now that the feature is available to everyone, it will encourage more users to upload videos with captions.