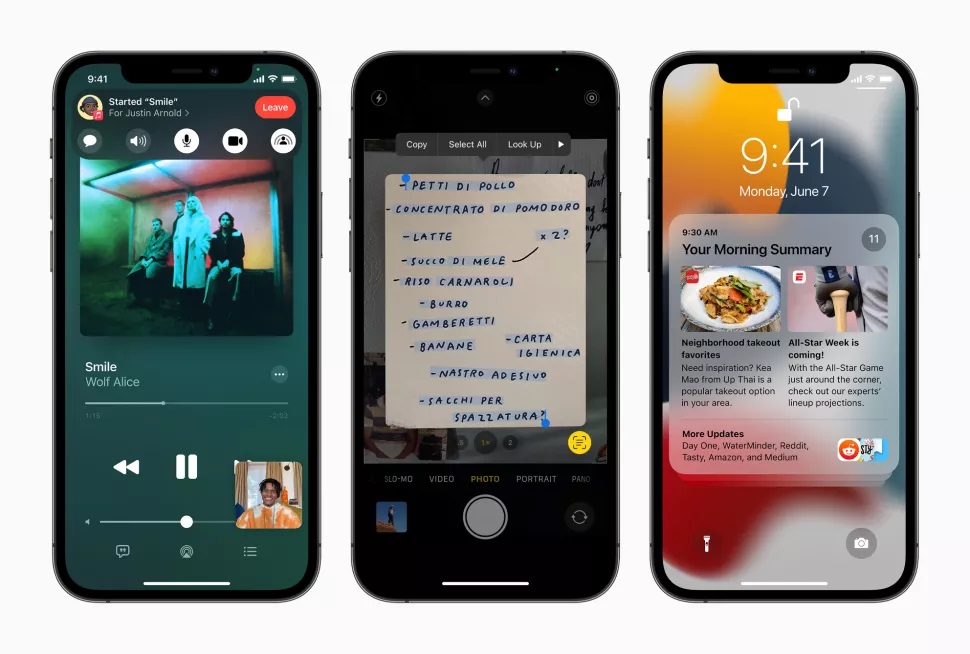 Here are top 10 rending phones this June 2020. This will help you make informed decision about which to buy.

This report will also show you which is the most trending phone among the 10.

Likewise, from this, you could decide which of the phones is the best for you.

Meanwhile, you should note that arriving at what phones are the best require performance testing.

It also requires other criteria such as the price, the design, speed, camera quality and many others.

This report will look at reviews from one of world’s leading sources on mobile phones, GSMArena, for the top trending phones.

It will also look at reviews for the best phone of 2022.

It will surprise you to know that despite the hype of the iPhone 13 series, it is not the highest trending.

Although it surely is among the top 10, however, according to GSMArena, the Samsung Galaxy S22 Ultra 5G tops the rank.

The Samsung Galaxy S22 Ultra 5G got more people talking about it more than any other phone brand as it attempted to appeal to both productivity-focused stylus lovers and photography enthusiasts.

It has a silo for keeping its stylus.

Also, it has a quad setup camera as the S21 Ultra as well as a couple of telephotos reaching all the way to 10x zoom.

The Samsung phone comes with latest chipsets from Qualcomm or Samsung 8 Gen, a 1TB storage option.

Coming second on the ranking is the Xiaomi Poco F4.

It is the global variant of a Redmi phone, Redmi K40S with 6GB RAM and 128 GB storage.

This phone equally comes with a 67W charger that fills the 4,500 mAh battery in under 40 minutes.

It equally comes with the Snapdragon 870 chipset and a 6.67” AMOLED display screen.

Also, this phone boasts of a selfie camera in the punch hole with 20MP sensor.

“The Poco F4 ships with MIUI 13 on top of Android 12, and Xiaomi promised three major OS updates, making this device a solid choice for the future,” says post by GSMArena.

Samsung’s Galaxy A series maintain a strong competition with other brands.

Galaxy’s Galaxy A53 comes fourth in the ranking with 6.50″ Super AMOLED display,

It is identical to the Redmi Note 11T Pro.

Dimensity 8100 chipset and a 144Hz screen being its highlights.

Also, the phone comes with a 64MP main and 8MP ultra-wide-angle cameras.

Its also based on Android 12.

The Apple new smartphone is only coming on the ranking as the sixth most trending phone.

Its camera unit comes with a new primary unit with, a bigger sensor and a brighter lens.

Also, it comes with 6.70″ Super Retina XDR OLED display and up to 1TB memory.

Seventh and eight Ranks – Galaxy A13:

The Galaxy’s other phones, A13 and A73 comes seventh and eight.

While it has a 5000mAh; Fast charging 15W, its main camera boasts 50 MP and a Virtual proximity sensing.

This comes with a Super AMOLED Plus, 120Hz display and Android 12, One UI 4.1 operating system.

This phones also boasts of 108 MP main camera and a 32 MP Selfie camera.

This smartphone boasts of A12 Bionic chipset and TrueDepth camera with the faster Face ID system.

Its battery has 2942mAh and TrueDepth camera system with Face ID.

This smartphone is the tenth in the rank.

With this report, you can make informed decision about what phone you can go foe.

Also, the trend shows these pones re the most talked about.