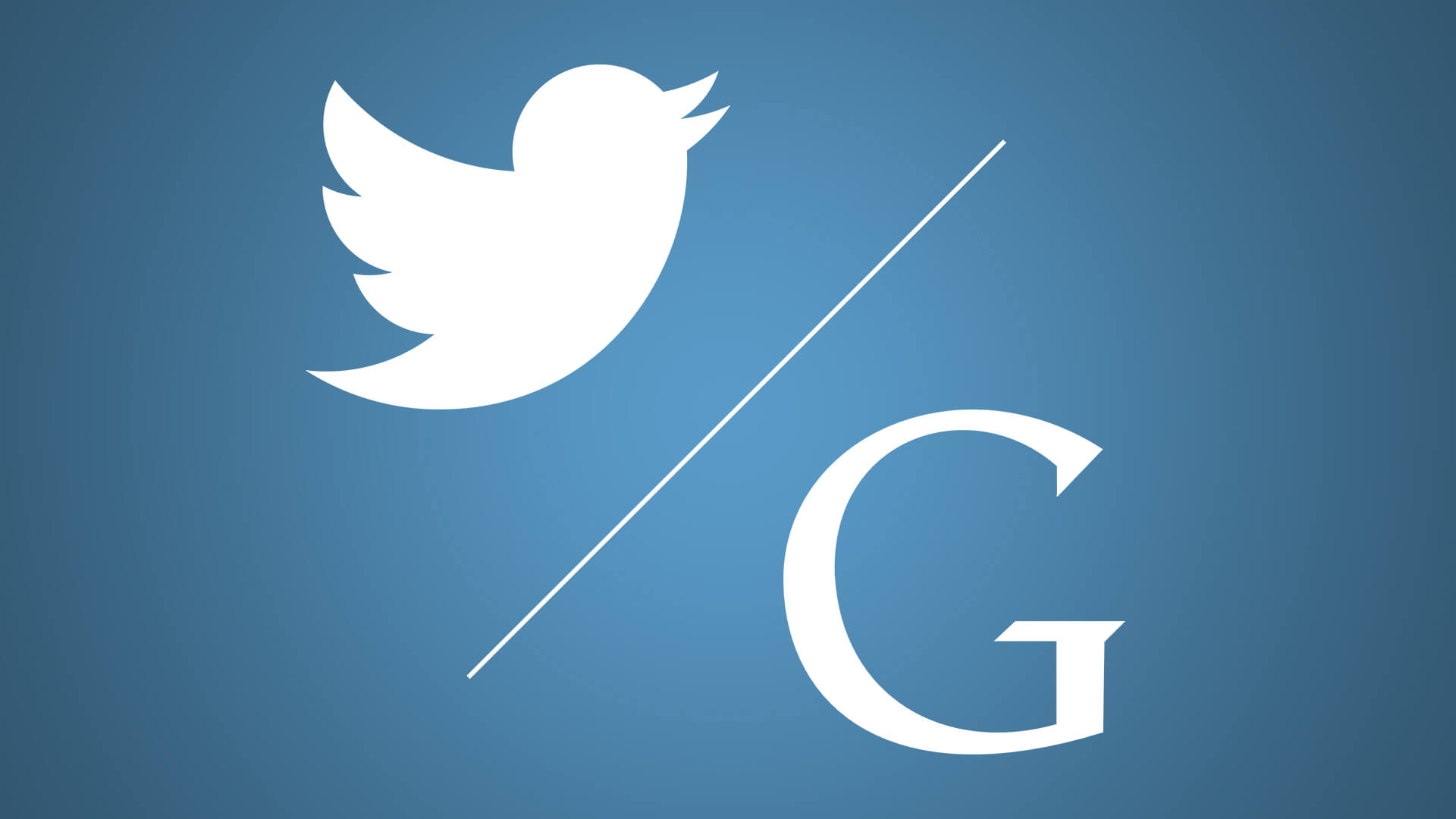 In the latest development, Twitter will further deepen its integration with Google by moving its offline analytics, data processing, and machine learning workloads to Google Data Cloud.

According to Twitter, doing this will further help to amplify its data analysis process while improving user experience simultaneously.

Giving the existence of an outstanding partnership with Google, Twitter is very sure about its choice of partner.

Recall that sometimes in 2009, when Twitter was still fresh in the industry, it sealed a deal with Google; allowing the tech giant to pop-up related tweets when people search about a subject.

Subsequently, about six years down the line, Twitter entered another deal with Google.

Only that this time it didn’t disclose details about the partnership.

However, rumour has it that the social network giant was looking into diversifying its advertising products.

Then it was experimenting with newer revenue alternatives while capitalizing on syndicated contents.

This time around, the new deal with Google is more targeted at efficiency as opposed to monetization.

So what exactly about efficiency is all of this about? You may ask.

Understanding the need for the partnership

Let’s add more context to the explanation we have made so far. 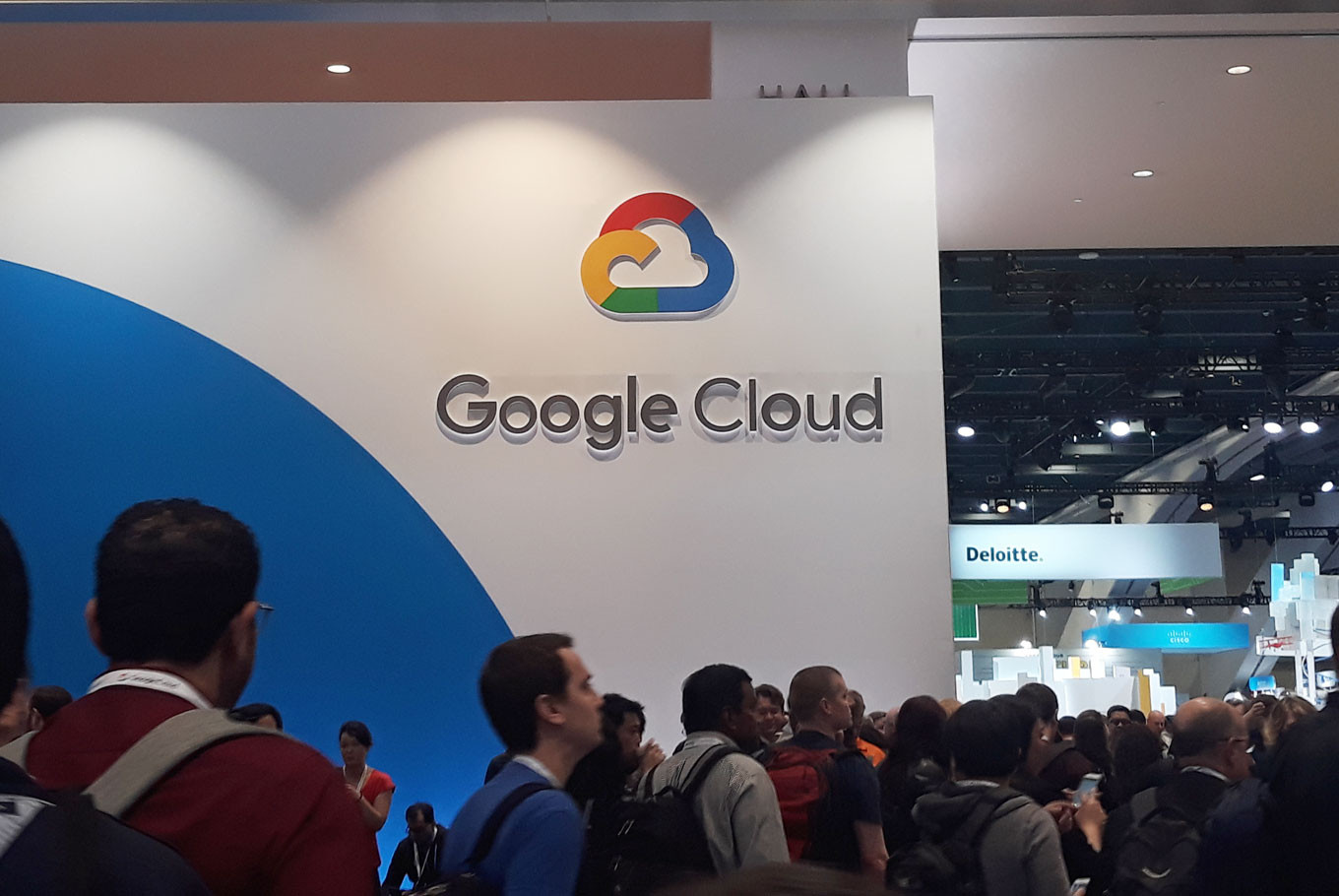 First, you must know that aside you as a Twitter user, there are over 330 million other active users either engaging or reacting to a post on the social network.

While all of this takes place on a daily basis, and of course, simultaneously, Twitter’s team of data engineer and scientist have to understand how people are using the service, as well as the types of content they digest.

In order to get this right, Twitter’s database processes trillions of activities; processes hundreds of petabytes of data; and runs tens of thousands of jobs on over a dozen clusters every day.

You must be wondering how they cope with so much data to consume on a daily basis.

Yes! That’s the exact reason why Twitter resulted to seeking a helping hand from its partner who is equipped with more resources to handle such a heavy-duty task.

With the partnership in place, Twitter will now have access to Google’s Data cloud tools; including BigQuery, Dataflow, Cloud Bigtable and machine learning (ML).

Over time, access to users data has become more of a delicate issue than a mere policy-driven conversation as it used to be a couple of years back. 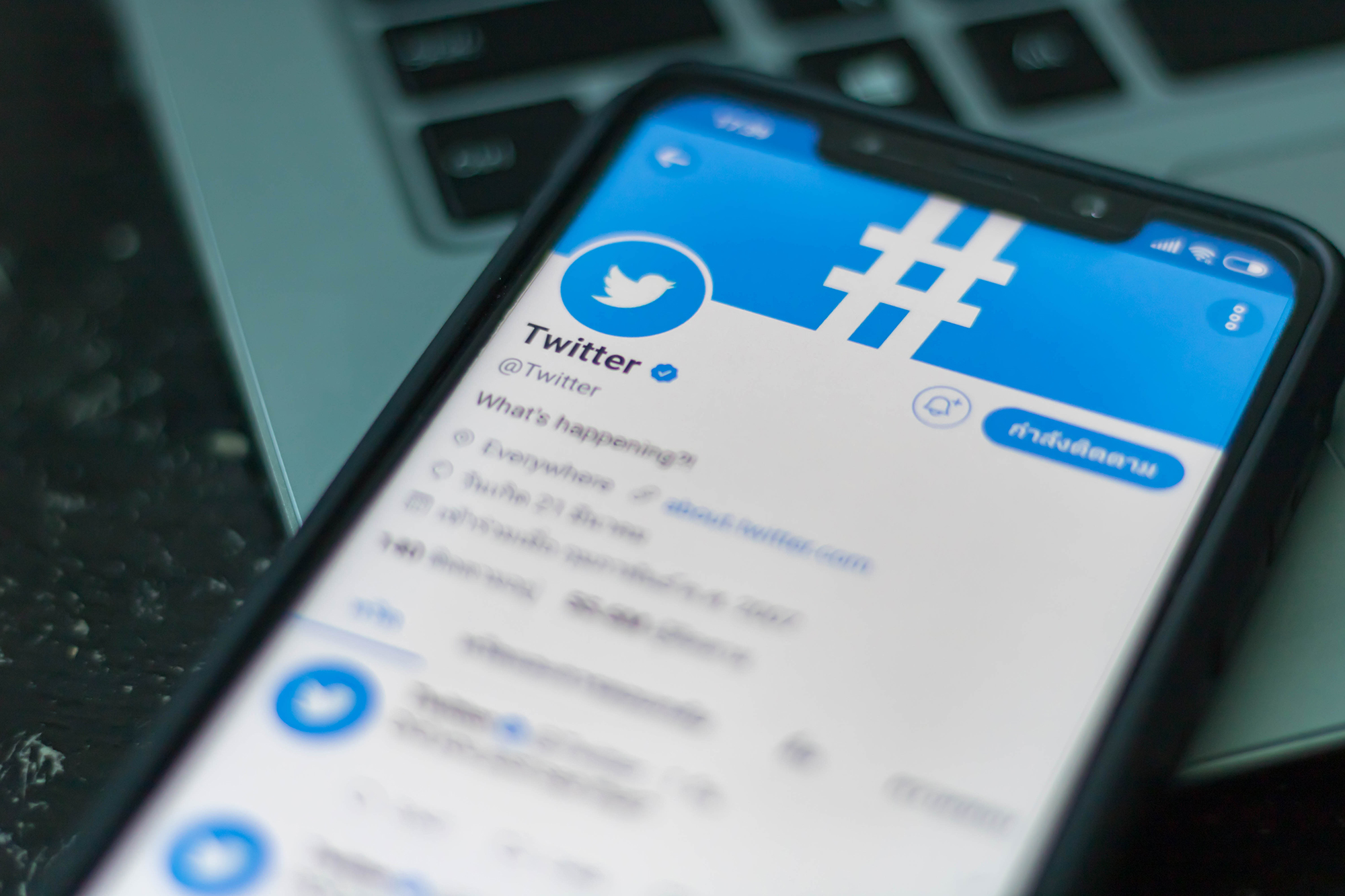 However, Twitter has managed to stay transparent in that regard over the years, at least, to a bearable level.

In the latest development, Twitter wants to democratize data access by offering a range of data processing and ML-driven tools to better understand and improve how its features are used.

This means that Twitter’s team of engineers will have access to the tool used by Google’s engineers; hence the democracy in data access.

Except for the efficiency in the service offering, this largely has nothing to do with the Twitter users who still remain a ‘product’ at the end of the day.

Comments from both partners on the new development

Commenting on the new development, Twitter CTO, Parag Agrawal has this to say;

“Our initial partnership with Google Cloud has been successful and enabled us to enhance the productivity of our engineering teams.

“Building on this relationship and Google’s technologies will allow us to learn more from our data, move faster and serve more relevant content to the people who use our service every day.

“As Twitter continues to scale, we’re excited to partner with Google on more industry-leading technology innovation in the data and machine learning space.”

On the other hand, the CEO of Google Cloud who is also impressed with the partnership commented thus;

“Helping customers manage the entire continuum of data – from storage to analytics to AI – is one of our key differentiators at Google Cloud.

“It’s been phenomenal to watch this company grow over the years, and we’re excited to partner with Twitter to innovate for the future and deliver the best experience possible for the people that use Twitter every day.”

What You Should Know About Twitter’s Newly Proposed Subscription Model