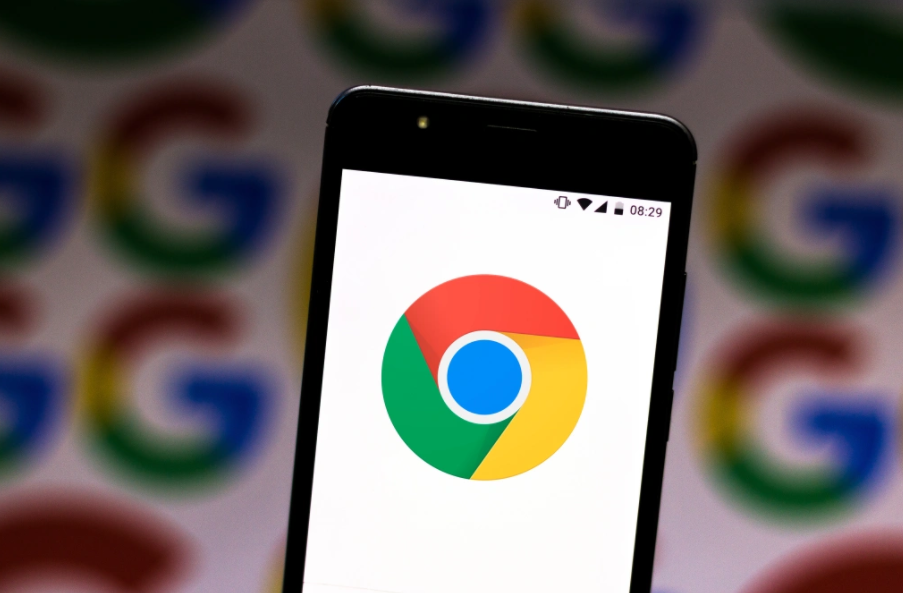 Google, on Monday, agreed to settle a landmark privacy case with 40 US states over accusations that the search engine giant misled users into believing location tracking had been switched off on their devices.

A statement said it was the largest multi-state privacy settlement by state authorities in US history and included a binding commitment for improved disclosures by Google.

“Digital platforms like Google cannot claim to provide privacy controls to users then turn around and disregard those controls to collect and sell data to advertisers against users’ express wishes — and at great profit,” said New Jersey Attorney General Matthew Platkin in the statement.

The rare joint lawsuit by 40 states grew from impatience over the failure of federal authorities to crack down on big tech amid legislative gridlock in Washington.

Republican and Democratic lawmakers disagree on what national rules on online privacy should look like, with furious lobbying by tech companies to limit their potential impact.

Since 2018, the US tech giants have faced strict rules in Europe, with Google, Amazon and others subjected to hefty fines over privacy violations.

The US case began after an article in 2018 from the Associated Press reported that Google tracked users even when they had opted out of the practice.

Specifically at fault in their case was evidence that users continued to be tracked when they disabled the location history option on their phones as tracking continued through a separate Web & App Activity setting.

In a statement, Google said that the allegations were based on product features that were no longer up to date.

“Consistent with improvements we’ve made in recent years, we have settled this investigation which was based on outdated product policies that we changed years ago,” the company said.

Under the settlement, Google will provide more detailed information on tracking activity.

Amazon In ‘Danger’ As TikTok Launches TikTok Shop For Businesses