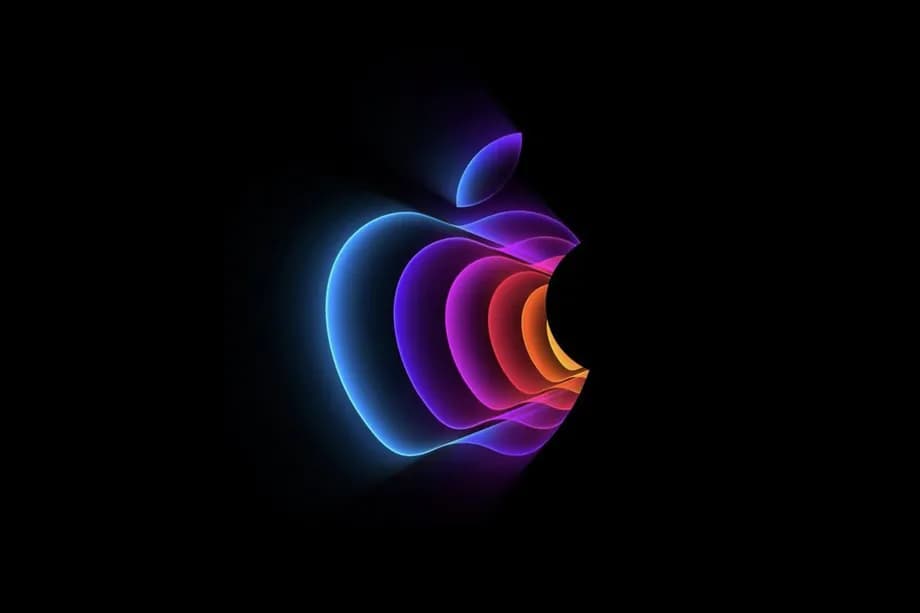 Apple’s big day is here, although a few hours from now.

The event is for Apple to make several announcements of its new releases as the year’s first event.

This would be its first live performance this year, themed ‘peek performance’.

Those who want to stream the event can do so from Apple.com.

Previously, the company had sent out an email telling people about the event.

Alongside the event’s announcement, rumours have been making rounds that Apple is set to release some new products.

An analyst said it would release a third-generation iPhone SE with 5G; this is amongst other products Apple would release.

Also, they have said that its iPad Air would get a new update at the event and others.

Keep reading as you get predicted updates for today’s event’s peek performance.

Apple has always been upgrading its products and services each year. And it has been doing it in March for three consecutive years. This year is not going to be any different. Here are some expectations from Apple’s live event today.

Apple might be releasing this budget-friendly iPhone to supersede the 2020 model.

The first model of the iPhone SE came out in 2016 and was available until four years later.

A reliable analyst known as Ming-Chi Kuo says that the iPhone would come with the latest A15 Bionic chip, 5G with millimetre wave, 64GB base storage with 128GB / 256GB.

He adds that the iPhone would retain the previous model’s colour and design.

However, there are concerns regarding the speculated features of the iPhone SE with 5G.

The 2020 model was good, but it had issues with its battery.

So, there are concerns that the new one might come with the same battery life.

And considering that many people are opting for the 5G device, it would be a big issue.

Another concern raised is that if the design of the new SE with 5G remains, it would align with the latest phone design.

The 2020 SE design, which would be replicating, is designed with the iPhone 8 model, which is already outdated.

Asides there is no price allocated to the device yet.

Last year, a new Mac Mini was set to launch, but it didn’t happen.

So many are predicting this might happen this year, and it would take place during the launch.

The last Mini launch that happened dates back to 2010, so hopefully a new one would be launched during the vent.

Also, there are rumours of a Mac Mini and Mac Pro hybrid.

ALSO READ: What To Expect From iPhone 14: Everything To Know

Many people have been looking forward to Apple’s latest MacBook as it might launch it with an M2 chip.

Its other versions have been coming with an M1 chip. However, they are becoming outdated.

As the latest update was 2020 with a webcam, 2022 is here with a lot more futuristic updates.

Predictions are that the latest MacBooks would come with better designs, screens and cameras.

Apple might be rolling out a fresh iPad Air with the latest A15 Bionic processor and a 5G option.

This is predicted from the iPad Mini launched last year.

Its design was after the 2020 iPad Air but upped with the A15 Bionic processor and a 5G option.

Also, some observers are saying it may come with a face ID.

Many reports have said that Apple might announce more Tv shows and movies to Apple’s Tv.

In 2019, Apple held an event in Marc announcing new premium Apple services like Apple TV Plus.

So, this can happen.

Apple might also announce its new iOS updates that it had planned to release.

The iOS 15.4 can let your face unlock your phone while wearing a Facemask.

And for its macOS Monterey plus iPad iOS 15.4, the update would allow iPad to MAC traverse.

Some other things Apple might release during the event include; New iPhone cases, studio display, Apple AR/VR headset and others.

Apple has promised that this would be an extraordinary event for all it is set to release this year.

Although this article might not accurately predict what to expect from Apple’s peek performance today.

But Apple has never failed to give its users amazing updates that surpass its former release.

And no doubt would start now.

You can click here to watch the event live.

We will also keep you updated via our social media platform.

These Tech Companies Have Shut Down Service In Russia