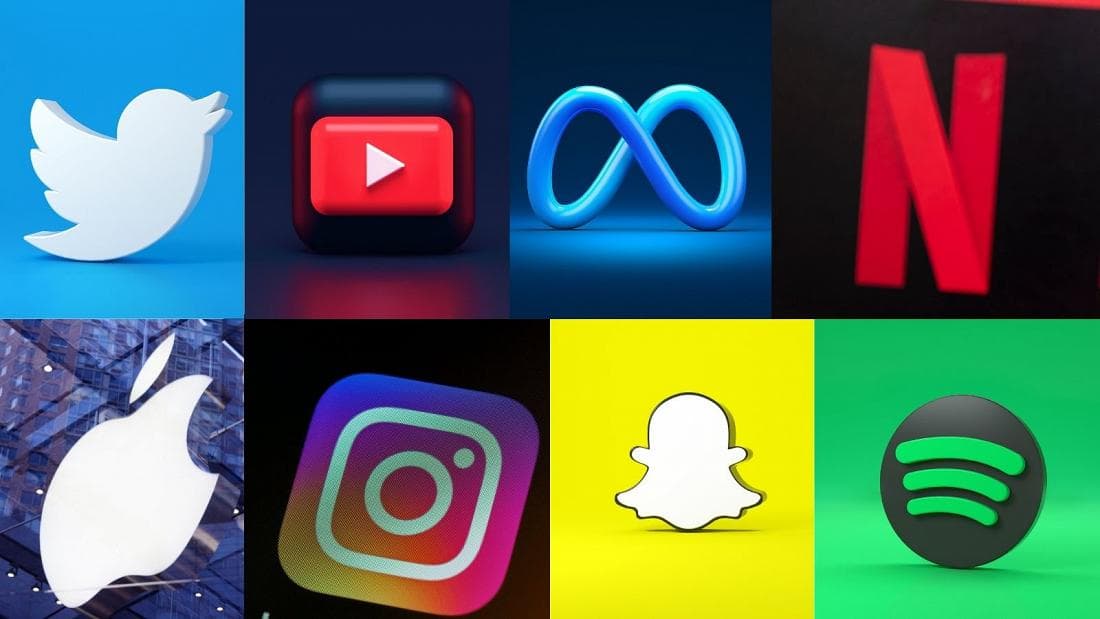 As many top corporations have pulled out since it invaded Ukraine, Russia is running into a huge loss.

The exportations of parts, car shipment, planes oil, phone service, payment platform and others have been suspended temporarily.

There is no industry that hasn’t considered disengaging from the country with the happening.

Top tech brands aren’t left out, as many have sent official statements announcing a temporary shutdown or disengagement with the country.

There is a need for the companies to comply with the western sanction made against Russia.

Also, there would be a reputational risk depending on the potential happenings that might take place.

Alongside their announcement, they also took responsibility by citing their reasons for pulling back.

Some of them gave future updates on their comeback, depending on the situation of things.

There is a deep concern with the actions of Russia as it has displaced and taken so many lives.

A report says that about 1.5 million people have been displaced or killed.

Many more measures would keep coming up to ensure this from further spreading and becoming worse than it already is.

Some tech corporations that have taken steps to sanction Russia will be discussed below.

The America streaming platform has said that it would be suspending its service in Russia over the invasion of Ukraine.

It had been working on four Russian originals. However, it has been said to be halting all production and acquisition.

“Given the circumstances on the ground, we have decided to suspend our service in Russia,” Netflix spokesperson Emily Feingold said in a statement.

This is coming after Netflix refused to comply with Russia’s new law that led to streamers hosting 20 Russian propaganda channels.

The audio streaming platform says that it has closed its Russia office independently.

Like some other media platforms, it said it would remove  RT and Sputnik content from its platform.

It said that this would be temporary depending on the situation of things for the country.

Russia had pushed a new fake news law in which TikTok said it would review and reconsider the ban.

The American company that sells, repairs, and creates computers said it would be shutting down in Ukraine and Russia.

It explained that it would quit selling its technology in both companies.

This is a result of the ongoing conflict between the two countries.

One of the biggest phone companies has said that it would stop the sale of its product in the country.

Although Apple doesn’t have a physical store in Russia, third parties sell its product there.

And Russia is known to be big on Apple products.

Also, Apple has said that it would seize its payment system in Russia, and it limited data sharing on Apple maps in the country.

It will remove the two government-backed news organizations, Sputnik and RT,

Apple had previously sent mail to its employees, explaining its actions regarding the invasion of Russia into Ukraine.

The company would match donations to certain humanitarians, two to one.

Although experts have said that the decision by Apple might be putting other phone companies in a tight spot.

And it has blocked Russian state-controlled outlets.

However, this is after Meta had received requests from some government and European Union.

The microblogging app has also removed the account of RT and Sputnik in Europe in alignment with the EU.

And this would mean that in all the EU states, the account won’t be available.

However, it would be unavailable in these countries.

Snap Inc, the parent company to Snapchat, says that it would be stopping all advertisements running in Russia and Ukraine.

And it would not be accepting any revenue from Russian state-owned entities.

Asides, it committed to support Ukraine as it pled $15 million.

The business software company has also announced it has suspended all operations in Russia.

This is over its invasion of Ukraine and the disaster it brings.

The company said it would stop doing business with Russia until it was resolved.

The search giant has blocked Russian state media channels from its platforms.

It removed Google Pay for some Russian banks on the Google Play store.

So this means that they won’t be able to access their banks through Google store anymore.

Also, on YouTube, it paused the monetisation of some Russian channels.

And it blocked some state media outlets on the platform.

The multinational company has also said that it would be suspending all sales of its products and services in Russia.

It described the company’s actions as an “unjustified, unprovoked and unlawful invasion” of Ukraine.

Asides, it has committed to defending Ukraine against the attack.

It plans to de-rank search results of news from Russia on Bing and stop advertising deals with them.

“Our view is that the safety of our employees is paramount,” a Nokia spokesperson said.

Complying with the sanction imposed on the country, it said it would stop delivery to Russia.

The payment mediums have blocked transactions from Russian bags targeted at the U.S. and European sanctions and American Express.

And after they suspended operations of Russia on its platform.

The online payment platform has suspended its service in the country.

It has already stopped accepting new users from Russia since last week.

However, for oldies, the platform would continue to process withdrawals.

Although, it’s “for a period of time, ensuring that account balances are dispersed in line with applicable laws and regulations”, says a spokesman.

Or give them 15 years behind bars for spreading “false information” about Russia’s military or for publicly calling for sanctions on Russia.

Russia has cracked down on some social platforms as it continues with its invasion of Ukraine.

Opportunity for the Chinese companies

As the western companies continue to withdraw and isolate Russia, the Chinese have not made any moves.

However, this might be a good opportunity to take hold of the market.

Many more sanctions would take place against Russia as the war keeps on.

As it seems, Russia is not planning to stop anytime soon.

It is looking for other mediums to evolve irrespective of the western brands drawing away.

And it seems like it has plans with the Chinese government as it is also looking forward to an internet shutdown.

Cogent, a multinational communication and internet service provider, is also cutting off.

And so we are looking forward to Russia’s next decision as it keeps getting sanctioned.

What To Expect From Apple’s Peek Performance Today

Women’s Day: Tech Jobs For Women With No Tech Skills