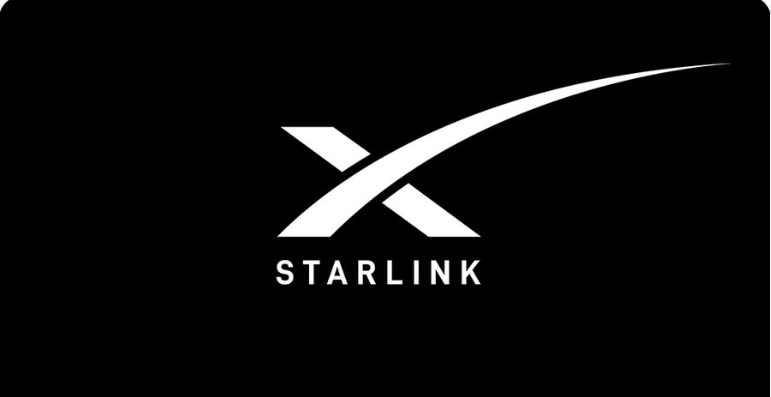 Elon Musk is bringing his internet service, Starlink to Nigeria.

This is following the federal government’s approval for the internet service to serve Nigerians.

The world’s richest Billionaire and founder of electronic vehicle company, Tesla Inc, revealed this via Twitter.

According to the SpaceX founder, Starlink which is the company’s satellite internet service has gotten Nigeria’s approval.

With this approval, Elon Musk will bring Starlink to provide high quality internet services to Nigerians.

Elon Musk’s company has ben in talks with Nigeria since 2021 to provide good internet services to Nigerians.

It made moves to secure licences from  the Nigerian Communications Commission (NCC) to launch Starlink.

Recall also that Musk had twitted that his company intend rolling out the internet services to many  African countries.

Consequently, the billionaire, who is also the founder of Tesla Inc. announced the approval of the internet service on Friday.

Within each coverage area, orders are fulfilled on a first-come, first-served basis, the company said.

“With high speeds and latency as low as 20ms in most locations, Starlink enables video calls, online gaming, streaming, and other high data rate activities that historically have not been possible with satellite internet.

“Users also have the option to take Starlink with them via the Portability feature or Starlink for RVs service.”

The company said the satellite internet is ideal for rural areas.

Consequently, rural areas in Nigeria will get access to internet when it begins to operate in the country.

Starlink is best “for areas where connectivity has been unreliable or completely unavailable.”

“People across the globe are using Starlink to gain access to education, health services and even communications support during natural disasters.”

The company said on its portal that “Starlink leads the industry in innovations to reduce satellite brightness.

It also said that the internet minimizes “the impact on astronomy, and protect the natural night sky for all to enjoy.”

It also said that the satellite service keeps the space clean:

“Starlink is on the leading edge of on-orbit debris mitigation, meeting or exceeding all regulatory and industry standards.

“At end of life, the satellites will utilize their on-board propulsion system to deorbit over the course of a few months.”

In the unlikely event the propulsion system becomes inoperable, the satellites will burn up in Earth’s atmosphere within 1-5 years, significantly less than the hundreds or thousands of years at higher altitudes.

According to SpaceX, Starlink launched as a low-earth orbiting (LOE) constellation of satellites to provide low latency, high bandwidth internet to consumers across the globe.

A low latency network connection is one that generally experiences small delay times, while bandwidth refers to the amount of information that a connection to the internet can handle at a given time.

It works by sending information through the vacuum of space, where it travels much faster than in fiber-optic cable.

It is best for areas where connectivity is difficult.

In February, Musk had announced the activation of the satellite internet service in Ukraine.

With the approval, the internet  will be rivalling 5G licence operators such as MTN Nigeria and Mafab Communications; as well as other internet service providers like Globacom, Airtel, and 9mobile.

Nigerians Spend N199.5m On Mobile Subscriptions In One Month