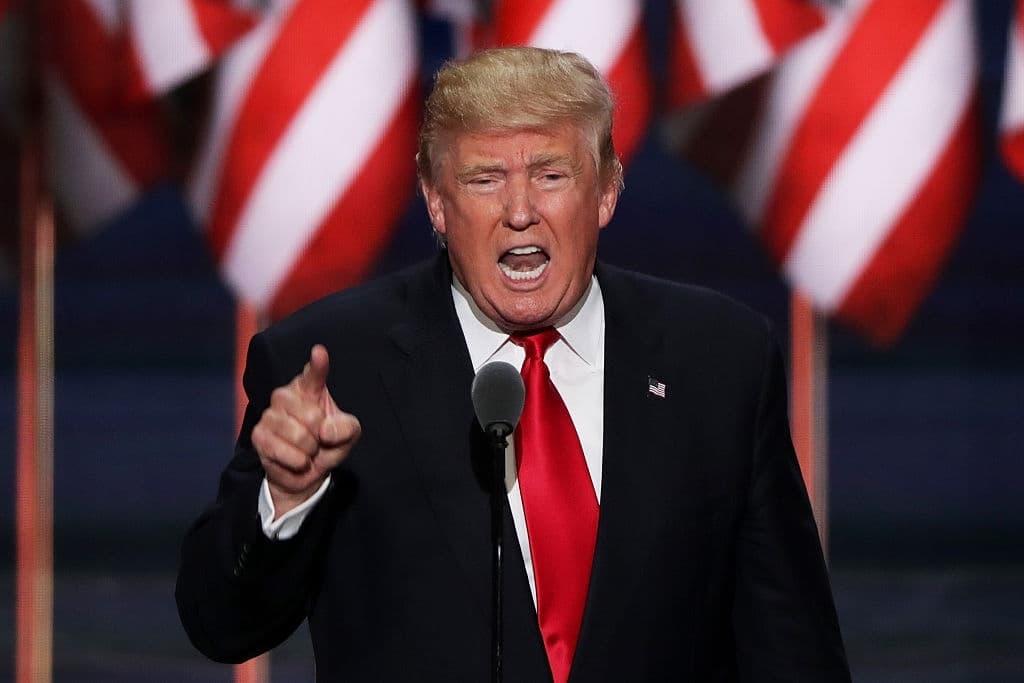 Twitter has stumped on Trump’s social media pass. This was one of the biggest picks from last week’s social media events. Elon musk’s response to being announced as the richest man in the world was also a big pick, but, this certainly “trumps” that.

Until recently, Trump was sitting on one of the loftiest seats on the globe. And now, he’s been thrown off one of the most prominent social media spaces. How did we (he) get here?

After close review of recent Tweets from the @realDonaldTrump account and the context around them we have permanently suspended the account due to the risk of further incitement of violence.https://t.co/CBpE1I6j8Y

Trump had it coming

For long years, several celebrities, politicians, and activists have petitioned Trump’s dismissal from the platform. On several occasions last year, many American Twitter users complained of how notoriously disturbing Trump’s tweets were.

On the other hand, Trump has never been shy to air his grievances on the platform in whatever manner he deems fit. Many times he’s made controversial statements in capital letters and with exclamation marks.

Sadly – at least for him – he crossed a line last week.

On Wednesday, a group of Trump supporters led a protest at the US Capitol. The awful event led to the death of four civilians and a police officer.

A few minutes later, Trump, in a tweet referred to the vicious group as patriots. His reaction was a clear violation of one of Twitter’s policy. As such, some sort of punishment had to be meted out.

Shortly after Trump’s violation, his account was suspended. He was also warned of a permanent ban if he violated any rules again. His suspension lasted for 12 hours.

Now, that sounds like enough time for one to feel remorse and have a change of heart. But what do you know? Shortly after the suspension was lifted, Trump proved to be inexorable.

Right after Trump’s temporary ban was lifted, he bounced back with more fuel to the flame. Two of Trump’s post after his return was flagged red by Twitter.

ALSO READ:  Everything You Need To Know About the Trending #CharlieCharlie on Twitter

Twitter’s Glorification of violence policy was established as far back as March 2019. The policy prohibits twitter users from threatening or encouraging any violence. This is regardless of how subtle the threats or encouragements might seem.

Under this policy, Twitter counts phrases like “I’m glad this happened” or “I wish more people did things like this” as ill-intended when they’re used in response to events that have led to any form of injury.

As is stated in Twitter’s policy overview, the penalties for violation are as follows:

Now, this clearly explains all that played out last week. Although, many Trump supporters have argued that the actions taken against Trump were rather too harsh. However, considering Twitter’s rule of engagement, their efforts seem to be fair.

Twitter decided that Trump’s last two tweets were very likely to incite a repeat of the chaotic storm that was witnessed at the Capitol. Hence, the permanent ban.

On Friday, Twitter said via a blog post that they had done due diligence to clearly state that a permanent ban was imminent in the event of a further violation on Wednesday after Trump’s initial suspension.

Several twitter employees signed a letter during the week, requesting Trump’s suspension from the platform. The letter read; despite our efforts to serve the public conversation, as Trump’s megaphone, we helped fuel the deadly events of January 6th.”

He wants to be heard

After the ban on Trump’s @realDonaldTrump account, he attempted to tweet through the presidential @Potus account. In his tweet, he wrote that “we (supposedly referring to his supporters) will look at the possibilities of building out our own platform in the future.”

However, the Twitter team swept off his tweets as soon as they landed on the page.

Other platforms have shut their doors against Trump

Since the audacious Twitter ban, other platforms have also summoned the courage to kick Trump out.

Mark Zuckerberg explained that he had to ban the US president from all his platforms due to his unacceptable comments on the protest.

Currently, Trump is on a mandatory social media break. No capital letter tweets, no exclamation marks. Nothing! 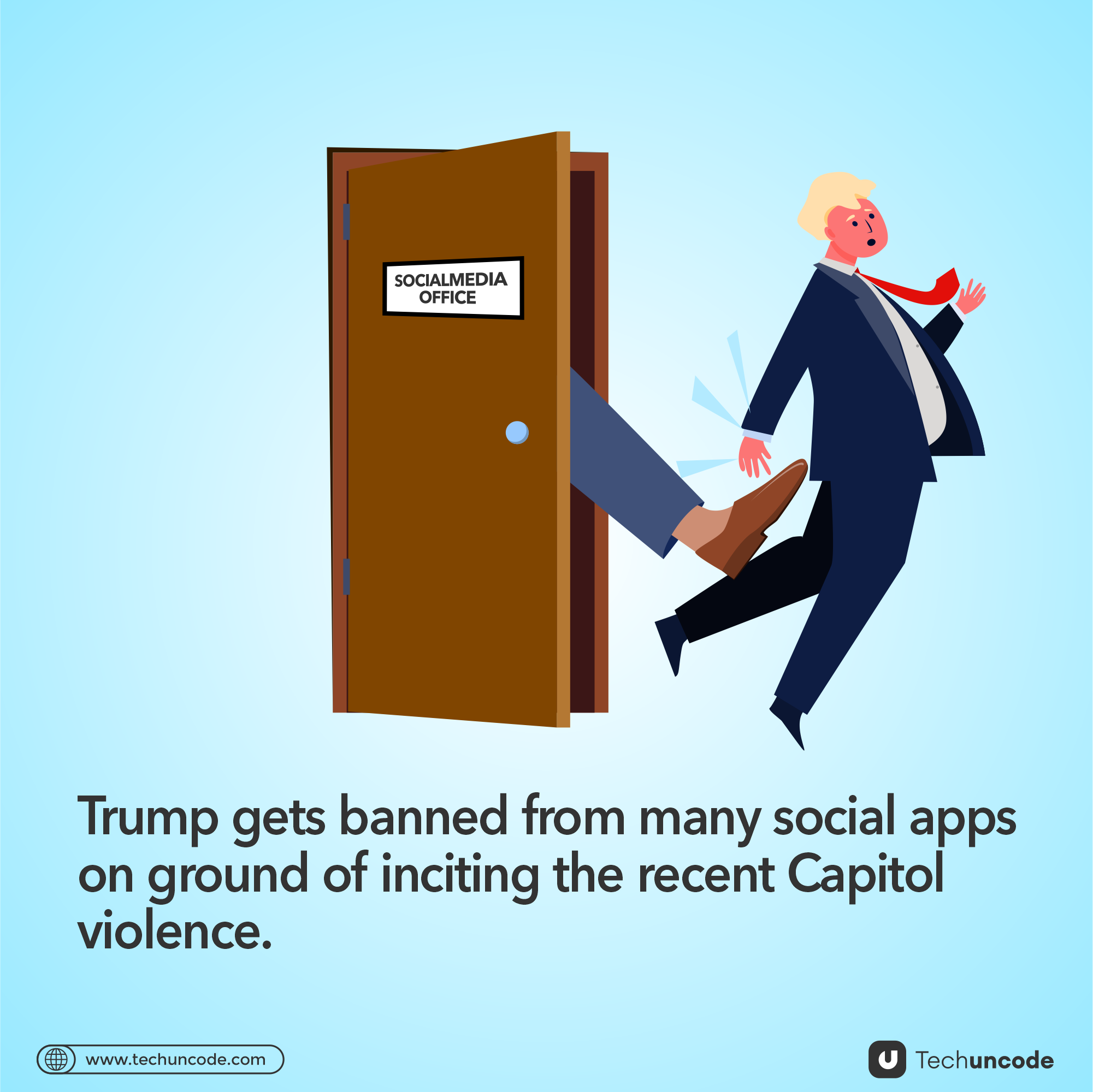 Related Topics:Donald TrumpFeaturedRedditShopifySnapchatSocial MediaTwitter
Up Next