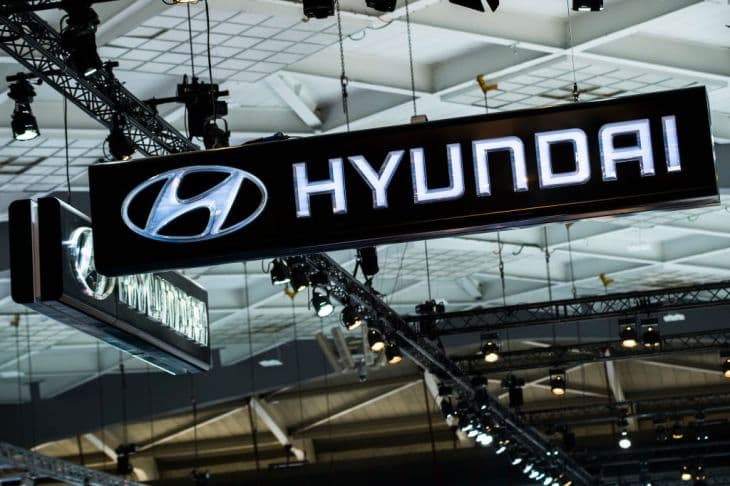 Hyundai Motor Co, one of the world’s leading car manufacturers, has recorded its biggest daily gain, almost 20% in 33 years.

Reportedly, the company was in partnership discussion with one of America’s multinational companies, Apple, on developing a self-driving electric car.

Although both parties haven’t given any comment on the subject matter; there are tentative reports of the partnership.

However, reports on talks were first confirmed by Korea Economic Daily; which Hyundai confirmed to Bloomberg.

In a recent post by Bloomberg, it said Apple had started development work on building its self-driving cars.

Moreover, the project is still years away from resulting in a  product as the development work is still in its early stage.

Bloomberg also published that Apple added some ex-Tesla staff to the team after cutting off hundreds of workers from its team from 2016 through 2019.

However, it kept some hardware engineers with expertise in car components.

A reliable source also disclosed most of the team working on the project are working from home or at the office, slowing down the company’s ability to produce the car.

What will the partnership mean for both parties?

With this innovation, Apple plans on rivalling in electric cars with companies like Telsa and established manufacturers like Daimler AG’s Mercedes-Benz.

Its unique point is that it is an autonomous car, as users can input their destination and be driven there without any engagement.

Integrating the self-driving system has spurred the company to develop its own software, sensor hardware, and chip technologies.

However,  Apple does not manufacture its own products, hence its need for expertise and industry partners.

Weeks back, Apple was reportedly advancing its operation to develop a self-driving car in 2024.

The publication said the project “Project Titan” goes way back to 2014; since then, it has experienced several losses and wins.

A person who worked on the project said that “If there is one company on the planet that has the resources to do that, it’s probably Apple. But at the same time, it’s not a cellphone.”

So, if the alleged partnership stays as a fact, Hyundai would expand in its revenue. And Apple would build a user-friendly passenger car that can compete with Tesla.

Related Topics:#Cars#HyundaiAppleFeaturedSelf-Driving Car
Up Next