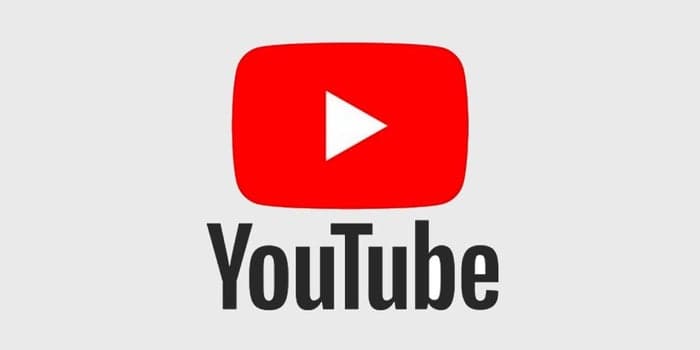 This is according to a statement by the Chief business officer for YouTube, Robert Kyncl; it would no longer be funding original content or shows.

It always supported scripted series, educational videos, music, and celebrity programmes in the past.

Also, it had been supporting them since its initiation with over $30 billion.

However, YouTube has said that it is changing from today.

From now on, the company says that it would stick to its former commitment to creators for shows.

It would contact creators of its progress in the coming days.

Also, YouTube would be funding only YouTube Kids Fund and the Black Voices Fund, a program created in 2020; it committed $100 million to “amplify” Black creators on the platform.

“With rapid growth comes new opportunities and now ou,r investments can make a greater impact on even more creators when applied towards other initiatives, like our Creator Shorts Fund, Black Voices Fund, and Live Shopping programming to name a few,” in its statement.

The division of YouTube was created in 2016 for new programming by creators on the platform.

Heading the role is Susanne Daniels, an industry veteran.

Since its initiation, the division had been doing okay and even pushed out a few titles in which some became hit shows.

However, the company found it unclear what it had been providing strategically that YouTube already did.

Mainly, the company’s division was only playing an integral role in growing the creator economy.

Also, Susanne plans to leave the team in March, contributing to YouTube’s decision.