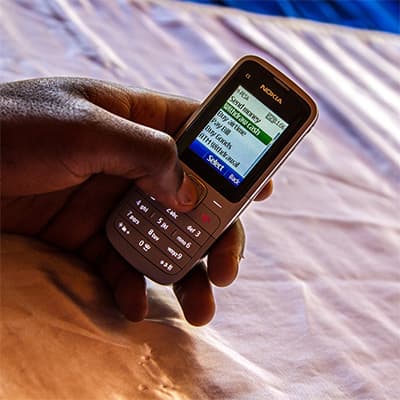 The network provider revealed that the new service will boost “financial inclusion and drive in the Nigeria ecosystem.”

9mobile outlined, in its press statement, a series of challenges that bank customers go through regularly. 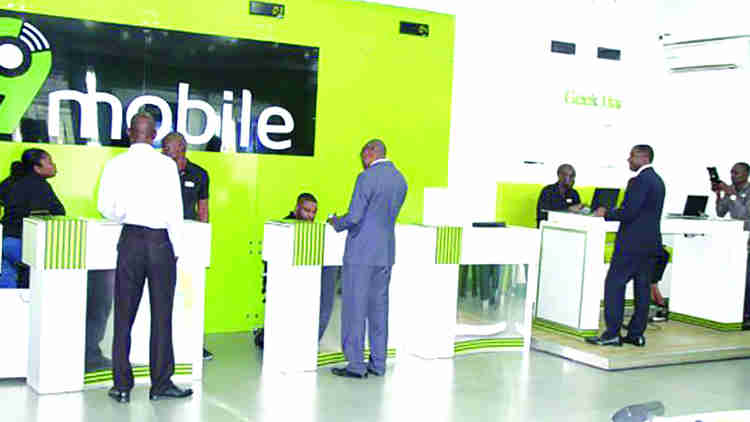 He said the company is strategically positioned to exploit new opportunities as well as expand.

“We are happy to be the first PSB to provide Nigerians with access to banking services.

“This will open up a digital world of possibilities to improve everyday lives,” Sinfield said.

Recall that in 2018, 9mobile launched 9Pay – a mobile payment solution – in partnership with UBA.

However, the company kept pushing for a fintech solution license.

Now it has finally secured CBN’s approval after several negotiations.

Currently, it is not clear if 9PSB and 9Pay will function as the same entity.

Both services, to some extent, serve different purposes, although with the same mission.

In another comment, 9mobile CFO, Mr. Philip Oki conveyed other possibilities of the new service.

According to him, the new service will aid “unique benefit in everyday transactions.”

This initiative will also address informal institutions and unbanked Nigerians.

A survey carried out by Enhancing Innovation and Access (EFInA) – 2010 – indicates that there are over 54 million unbanked citizens.

With this provision, there is indeed a vast potential for 9PSB in the financial sector.

What is and how exactly does the Payment Service Bank (PSB) work?

Similar to traditional banks, PSB is a category of banking with small-scale operations.

According to the Reserve Bank of India, PSB operates void of credit risk and exchange operation.

It is often operational in countries/regions where telcos operate mobile money services.

As for Nigeria, it took longer than usual for this system to be implemented due to rigid policies.

However, after several years of consultation, the Central Bank of Nigeria (CBN) has finally found a way to implement it.

Moreover, it’s in line with CBN’s goal of boosting financial inclusion among Nigerians.

Of course, PSB is not an entirely new initiative.

The CBN replicated the pre-existing system from the Reserve Bank of India.

How it works is no rocket science.

PSB offers, among other things, payment and remittance services, and issues debit and prepaid cards.

In layman’s terms, PSB is a simplified alternative to traditional banking. 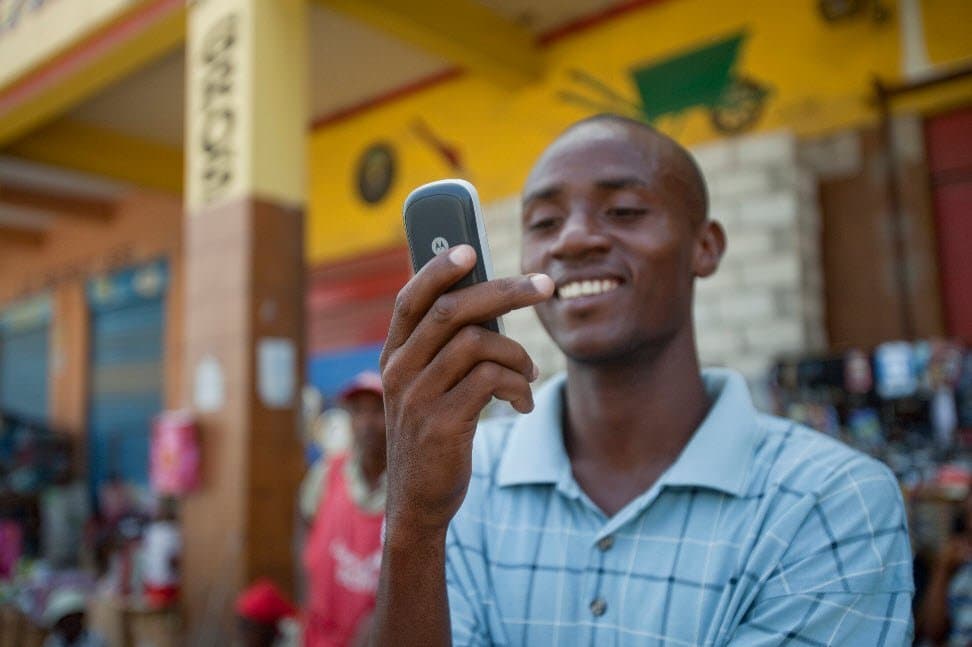 In most cases, they operate as a subsidiary of a mobile network operator.

9mobile isn’t necessarily the first to introduce PSB in Nigeria.

The service provider, however, tweaked the narrative to some extent.

Over the years, the fintech sector has seen an upsurge in the number of players.

For example, Eyoowo is a peer-to-peer payment solution.

This fintech solution also has a PSB USSD code that is similar to that of 9mobile’s.

Let us examine the other key players in the space.

Ahead of 9mobile, MTN managed to secure a fintech solution license in Q3 of 2019.

Since its launch, MTN MOMO has been operational as a subsidiary under Yellow Digital Financial Services (YDFS).

According to MTN Nigeria CEO, Ferdi Moolman, MTN’s goal is to “broaden the availability of financial services to the under-served across the country.”

To scale up the fintech initiative, MTN leveraged on the existing infrastructure- broadband coverage. 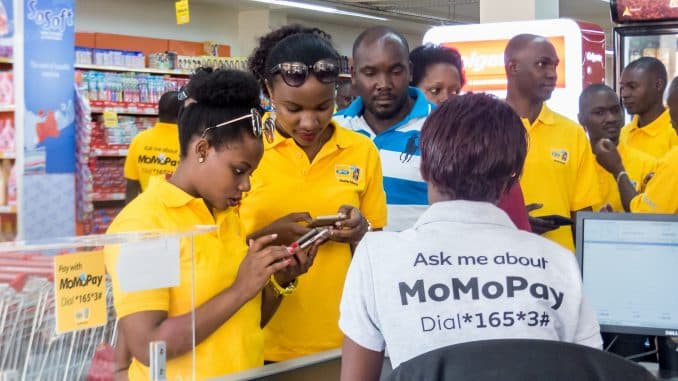 This is also similar to what 9mobile is doing with 9PSB.

On the other hand, Airtel is yet to make a similar move into finance.

However, there have been a series of developments lately.

The company recently announced a partnership with Western Union.

This is Airtel’s attempt to provide a reliable mobile money service for its customers.

Unlike others, with Airtel’s solution, users can directly receive and send remittance on their Airtel Mobile-Money Wallets from across the world.

In the local market, MTN stands the biggest competitor for 9mobile in the communication sector.

9mobile 9PSB vs. others

The Nigeria fintech space is highly populated, and this could be a potential threat for 9mobile.

It’s good that most of these payment solutions have unique models.

However, they are competing for the same target customers.

Even from inception, 9mobile is not the only newcomer.

While there are tons of veteran stakeholders, key players include Carbon, Eyoowo, and OPay, among others.

No doubt, it’s shaping up to be healthy competition for market share for Nigerian PSB fintech companies.

Firstly, every PSB faces a predominant challenge of scalability in a hyper-competitive market.

They, however, tend to earn more trust from urban people.

One primary concern for 9PSB, in this case, will be to get accepted by their primary target market.

According to research, traditional banks are often mistrusted by the mass market segment.

It remains a crucial challenge for PSBs trying to acquire new customers and increase business volume.

Another unpopular challenge is the relativity in the use of the term ‘value proposition.’

Because the target audience is the under-served population, defining what value is to them could be a chore.

There’s always a market for every product, including 9PSB.

With competition looming in the sector, 9PSB could become a tough nut to crack.

Have an understanding of the Nigerian fintech sector? What do you think of 9mobile’s PSB current stance?

Do let us know in the comments section below.

NITDA, Others Push For Edutech Solutions Across Africa