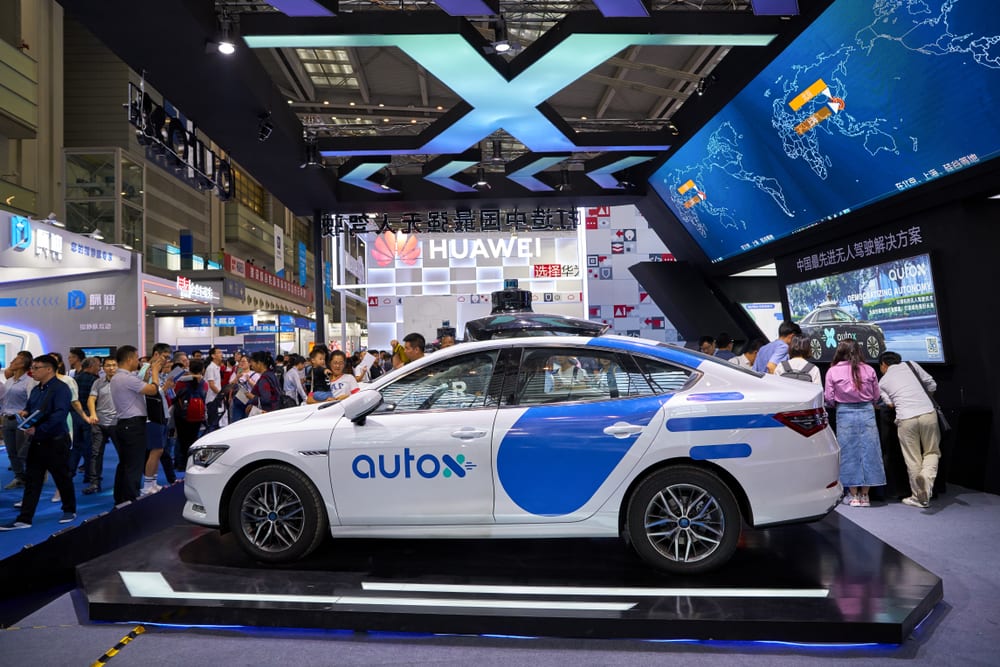 Chinese startup, Auto-X finally got approval to experiment with its self-driving cars without backup drivers.

The Alibaba-backed automotive company will be the second to do so after Alphabet’s Inc. Waymo.

Recall that the company filed for the permit back in December 2019.

Then the company hinted that the test-run will take place in California.

According to AutoX, if successful, the project will activate its commercial driverless-delivery venture.

Now, with the support of Alibaba, the mobility startup is set for large-scale commercialization.

In July, the startup got approval from the California Department of Motor Vehicles (DMV).

The approval/permit is the first for any Chinese automotive company in the U.S.

Also, the approval allows AutoX to execute its test on a designated route in San-Jose. 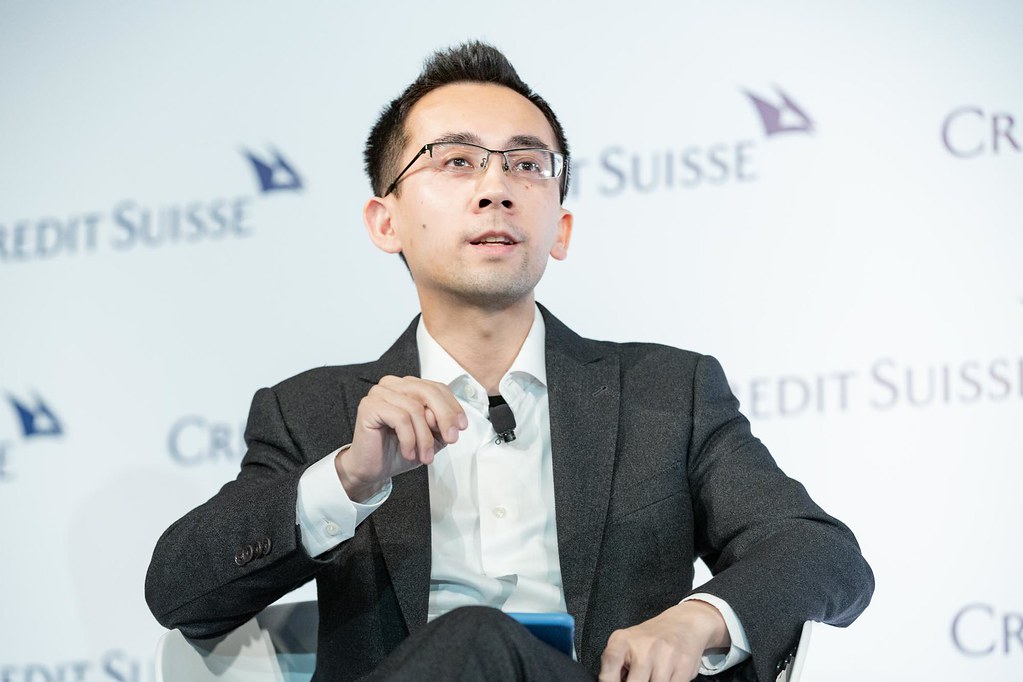 During the test-run, the cars were restricted to a speed limit of 45 miles per hour.

Prior to the approval, AutoX has had to meet certain criteria like the following;

Speaking on this development, Jianxiong said that;

Other accredited players in the U.S. include the likes of Tesla Inc and Lyft.

ALSO READ: Microsoft’s Solution To Working Round The Clock Is A “Virtual Commute”

Like most businesses, AutoX is making moves towards commercializing its independent delivery venture.

Aside from California, AutoX also extended its pilot project to Shangai some months ago.

Namely “Robotaxi”, the project will make use of 5G technology-themed “Vehicle-to-everything.”

This technology will allow AutoX vehicles to interact with road infrastructure like traffic lights.

“We believe that we have a technology that’s safe for the public.”

So far, the Hong-kong based company has garnered over $143 million in funding.

According to Pitchbook, most of these funding is from foreign investors.

The data provider also revealed that AutoX would deploy 100 RoboTaxis across various locations.

These locations include Shenzhen, Shanghai, and San Jose (California), AutoX’s second base.

Also, the startup expects large-scale commercialisation of autonomous Taxis in China by 2023.

As such, it’s expected to provide a viable business model in the future.

AutoX is not alone in the struggle

Initially, it was a Tesla thing. However, more brands are beginning to show interest too.

As stated earlier, Waymo is also into autonomous driving in the U.S.

Similarly, General Motors and Uber are not left out in the struggle.

In a related development

According to the e-commerce giant, the autonomous robot will aid “efficient last-mile delivery.”

The robot is called Xiaomanlv, which is interpreted as a little donkey.

It’s one of the successfully-built robots from Alibaba’s research and innovative institute – DAMO Academy.

According to Alibaba, Xiaomanlv has a cognitive intelligence similar to that of humans.

They can detect and avoid obstacles, make an emergency turn, and handle turn effectively.

Interestingly, Xiaomanlv has max speed and top-run of 20km and 100Km respectively

Speaking on this development, Zhang Jianfeng, president of DAMO Academy, said that:

“the most costly and least efficient part in the entire logistics system,”

“The demand for logistics is exploding rapidly.”

In the near future, China will generate 1 billion orders every day,” Zhang added.

The mobility startup is a self-driving car tech company that builds AI drivers.

Founded in 2016, the startup enables universal access to transportation for people.

The startup is also the first autonomous driving developer in China.

Also, it was the first to navigate the downtown traffic in Shenzhen.

Autonomous driving aside from being a futuristic technology is also a sustainable model.

In the future, it won’t be unusual to see vehicles drive their owners around.

What do you think of autonomous/driverless vehicles?

Kindly share your thoughts with us in the comments section below.

All You Need To Know About inDriver

Nigeria Digital Essence At 60: What Changed?