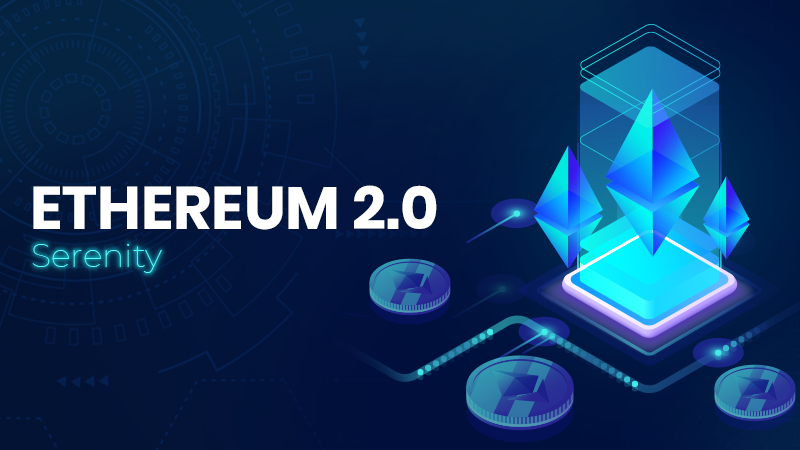 If you wonder what this is all about, here is a simple discovery for you to digest.

Firstly, Etherum is a popular alternative cryptocurrency coin (Altcoin), next to Bitcoin, in market share and favouritism.

The Etherum altcoin, just like its senior colleague, Bitcoin, has recently enjoined a wave of an upsurge in its market shares.

As of the time of this publication, the Etherum conversion rate stands at $522.86 per 1 Ether.

In comparison, the Etherum value has increased by about four-folds, and that’s despite the grasp of the COVID-19 pandemic.

Interestingly, many analysts attribute the spike to the lockdown, which had many people interested in cryptocurrency.

ALSO READ: A Look At Autochek’s $3.4 Million Pre-Seed Round

Among other factors responsible for this spike, Ethrum has undoubtedly enjoyed the immense interest in Bitcoin by investors.

Several analysts also attested that the altcoin has been thriving on the popularity and market sentiment of Bitcoin.

Also, several projections have it that the current boost in Etherum value may persist if more investors are looking to invest beyond Bitcoin.

Etherum 2.0, popularly referred to as Eth2, is the next upgrade to the Etherum blockchain.

The upgrade will be implemented in multiple phases, with the first “phase 0” set to launch on December 1st.

What the upgrade means for Etherum generally is an enhanced functionality and performance.

While this upgrade can play out differently, the most anticipated of them is increased price volatility.

Of course, many investors are already stockpiling Ether coin ahead of the Eth2 launch in December.

There is great optimism among traders that the Ether coin stands a chance of surpassing $1k afterward.

More so, the daily value transfer for Etherum is expected to increase. Etherum transaction per second (TPS) is currently between 9 to 15.

The upcoming upgrade will also shoot up the TPS by multiple folds, which is an indicator that more trading activity can take place on the blockchain simultaneously.

However, this does not necessarily translate into more market value for the altcoin.

In comparison, Etherum process more TPS than Bitcoin, which still processes as low as 4.6 – 5 TPS.

Newer altcoins such as Ripple (XRP) claim that it processes up to 1,500 TPS, while others claim far more than that.

Well, the coming weeks hold a lot of promises for Etherum traders.

However, not to call it a safe shot for anyone reading this, things might just play out differently, so it is advisable to trade with caution.