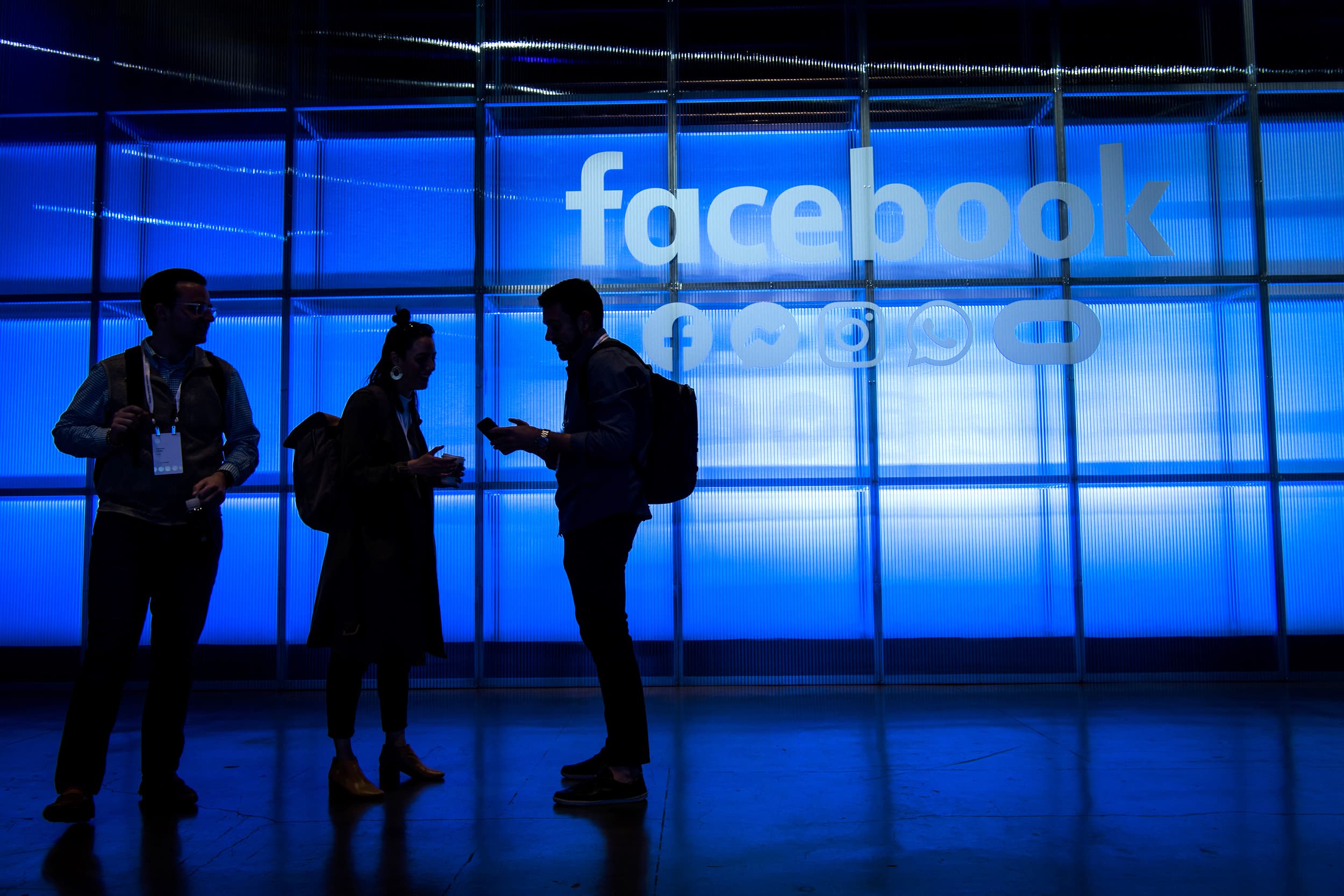 In charge of reviewing Facebook cases, the group, Facebook Oversight Board experienced its first ruling, mandating deleted posts to be restored.

Its recent and first ruling announced that four out of five taken down posts should be restored.

In a blog post, co-chairing the board, Michael McConnell said the board sees this as its first step in building an institution capable of holding Facebook to account.

The board also mentioned that none of the cases had easy answers, which showed the issue’s enormous complexity.

Some of the five cases

Some of the cases involve non-English speakers, which has been a prevalent issue for Facebook.

Especially in the context of hate speech, it has been a struggle for Facebook to monitor contents in other languages.

However, most of the appeal was towards the line of creating awareness or addressing an issue.

The board’s decisions were thorough, principled, and globally relevant as outlined in the board rules book.

In the upheld takedown case, the user allegedly posted a historical picture of churches in Baku, Azerbaijan and made some sensitive comments alongside the picture.

The user’s appeal was that it was to demonstrate the destruction of cultural and religious monuments.

However, the post was flagged as dehumanizing of the people of Azerbaijanis.

And it was upheld for a “demeaning slur” against Azerbaijanis.

Victory for some users

The first was a case of a user in Myanmar, whose comment seemed derogatory to Muslims. It was removed for breaking hate-speech rules.

However, after appealing for the case, it was overturned.

The second was a case of sharing a memory of a quote posted years ago.

It was an alleged quote from Joseph Goebbels, the Reich Minister of Propaganda in Nazi Germany, on the need to appeal to emotions and instincts, instead of intellect and the unimportance of truth.

It was taken down for the violation of the policy of dangerous individuals and organisations.

However, the poster appealed by showing that the present situation of the US presidency is a racist model.

When taken into consideration, the user didn’t support the statement when put into context; so would be restored.

The third case was referred to by Facebook. The user posted a video and related the text within a Facebook group to COVID-19.

In the caption was an alleged accusation against the French agency responsible for regulating health products.

It said the French refuse to authorise unproven COVID-19 treatment hydroxychloroquine, which was falsely referred to as a cure.

Although the content already had many viewers, it was taken down for infringement of violence and incitement.

But the user appealed that it was an example of challenges faced when addressing the risk of offline harm caused by the misinformation of  COVID-19.

After its ruling, it was considered as a post that would not lead people to self-medicate.

The next case was nudity with breast cancer symptoms alleged to promote awareness of the illness.

It was taken down for violating adult nudity and sexual activity.

However, the board said the images of the breast cancer awareness should not have been removed.

The board was created to oversee the policy of Facebook and make sure issues are dealt with fairly.

They deal with cases related to hate speech, nudity ban, cyberbullying, misinformation policies, and many more.

The board planned to prioritise cases that can affect a larger group worldwide; as it can’t hear all the appealed cases.

So, cases will be open to seven days of hearing and commenting by the public.

The comments will be reviewed, and a final decision will be made, presumably that the post will be taken down.

However, the Oversight board consists of three interlocking elements including; Board Members, the Trust and the Administration.

It has a total of 20 members including five trustees: Kristina Arriaga, Wanda Felton, Cherin Chalaby, Kate O’Regan, and Robert Post.

This week it will be reviewing the taken down case of Former US President Donald Trump.

The board would be deciding if it should be restored or not.

Related Topics:#FacebookOversight#socialmediaFacebookFeaturedMark Zuckerberg
Up Next