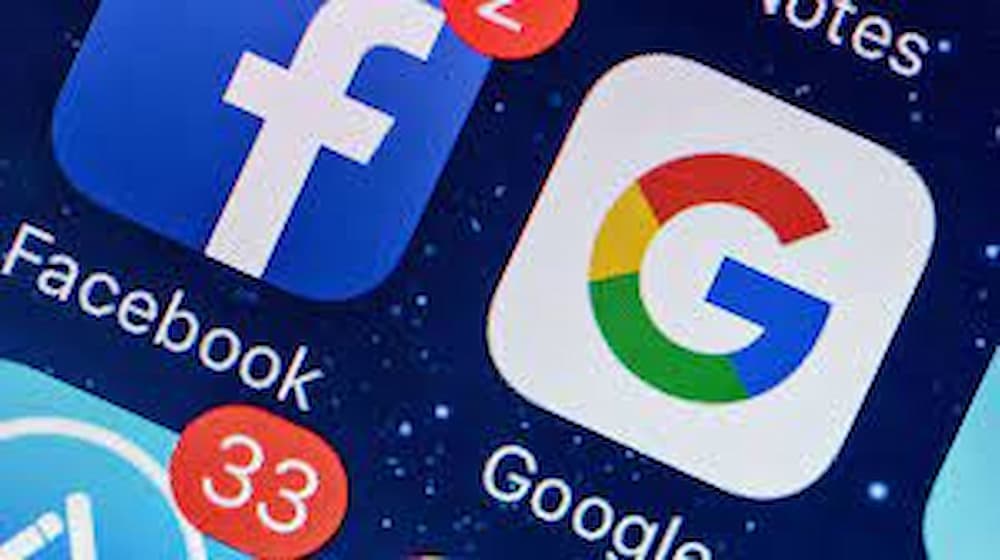 Facebook has said that it disabled an Artificial Intelligence (AI) topic recommendation feature after it mistakenly called black men primates.

Primates are members of the group of mammals which includes humans, monkeys, and apes.

Meanwhile, Google has also meted out similar offensive labeling against blacks before when it called people gorillas.

However, on Friday, Facebook apologized to, particularly, black men, for what it described as “clearly unacceptable error.”

The Offensive Comments against Black Community:

So, sometimes, it asks people if they would like to continue seeing posts under related categories.

Consequently, Facebook users who recently watched a British tabloid video featuring Black men got an auto-generated prompt asking if they would like to “keep seeing videos about Primates.”

The offensive terminology refers to a video which The Daily Mail posted on June 27, 2020.

The title of the video clip is: “white man calls cops on black men at marina.”

Although it featured Black men in disputes with white police officers and civilians, it had no connection to primates.

The company later said in a statement to The Wall Street Journal that it was “genuinely sorry that this happened.”

She described the prompt as “horrifying and egregious.”

However, reacting to this, Facebook apologized in a response to an AFP inquiry.

According to the platform, “We apologize to anyone who may have seen these offensive recommendations.”

“We disabled the entire topic recommendation feature as soon as we realized this was happening so we could investigate the cause and prevent this from happening again.”

Facial recognition software has been blasted by civil rights advocates who point out problems with accuracy, particularly it comes to people who are not white.

This claim is supported by studies which have shown that facial recognition technology is biased against people of color.

This explains why Facebook’s AI described blacks as primates.

Also, in 2020, Twitter also got some backlash for racially discriminating against blacks.

Twitter’s automated tool selected which part of a picture to preview in tweets that was racially biased against Black people.

However, the micro-blogging site said it investigated the claim and in August, it announced it would offer people $3,500 reward to help fix the issue.

Statements like this, if not well addressed, could lead to law suits and penalties against Facebook or other tech platforms.

Also, the black community that makes up users of these platforms may begin to ditch the platforms for racially discriminating against them.

Meanwhile, tech platforms must put an end to the frequent racial discrimination against some people because of colour of their skins.

How to Schedule Tweets on Twitter: The Bird App’s Free Tool

Best Chromebooks For Kids In 2021