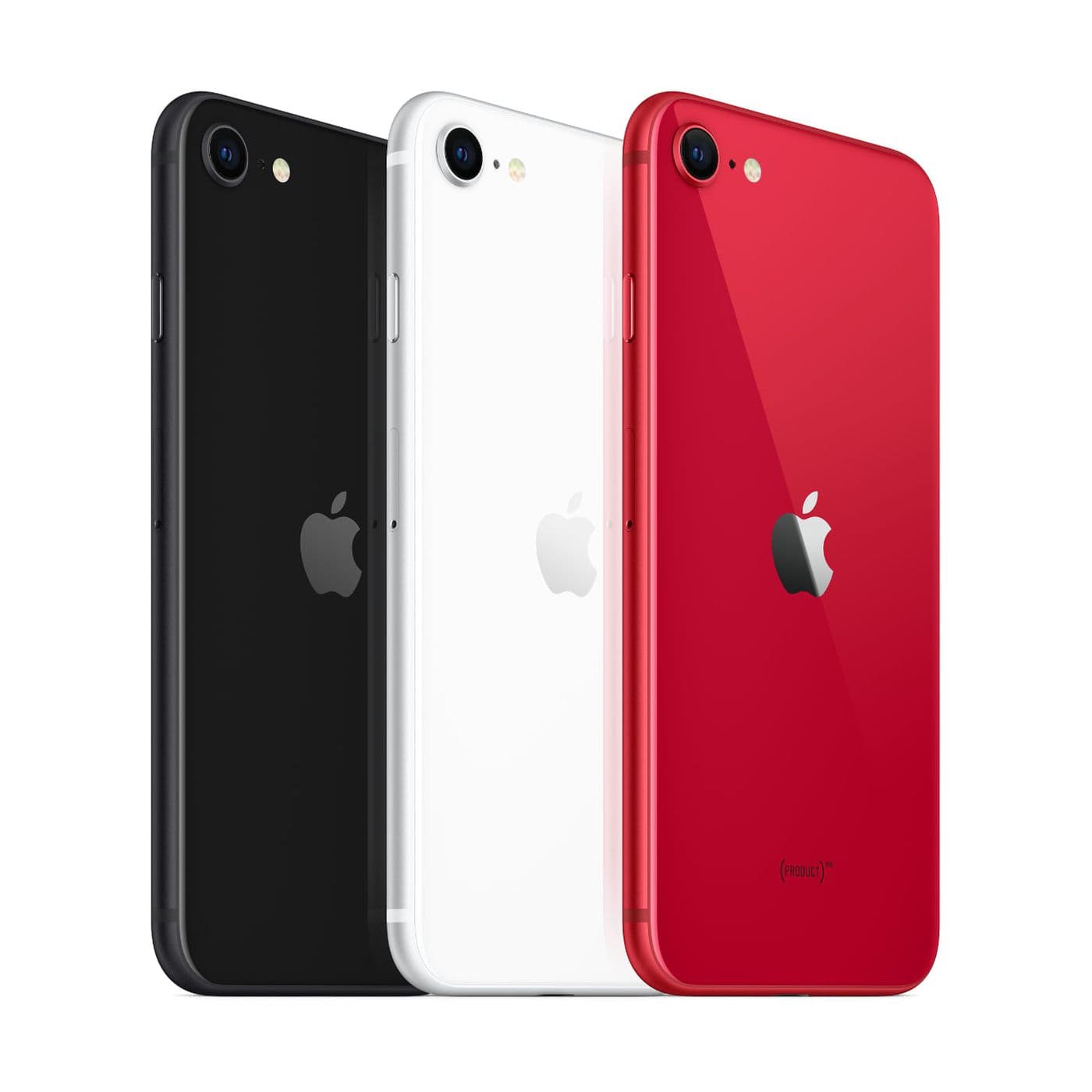 We will teach you how to know a fake iPhone from original one.

This is because there are so many fake iPhones in the market these days.

So, How to spot a fake iPhone is a knowledge you should know if you are a lover of iPhones.

Have you ever heard of stories from people who bought fake iPhones instead of the original one?

Well, that is a regular occurrence at the Computer Village, a tech devices arena where you get almost everything.

Just like you would get good phone, so too can you land yourself fakes if you don’t shine your eyes.

Some people have bought cooked Garri carefully tucked in a phone casing as phones!

Some have bought phone casing tucked with plastics. And it has not stopped.

Funnily enough, you can even find at the Computer Village, the latest iPhone 13 that is not yet available in many other countries.

The trend has even increased because many Nigerians love the Apple products.

In fact, to others, if you are not using the Apple phone, then you have not ‘arrived.’

iPhones are so highly regarded that even the bearers of the phone are thought of immediately as being wealthy.

There were even those days when girls could do anything just to get an iPhone.

ALSO READ: iPhone 13: Mistakes To Avoid; How To Pre-order, Buy On Installments

Any girl that does not have an iPhone is not regarded as a ‘big girl’ by other girls.

So, those who have iPhones would always make sure you notice their phones.

They would walk and hold their phones with the bulgy eye cameras facing you so that you would see it was an iPhone.

So, iPhone has always been a ‘hot cake’ for the people.

Meanwhile, dubious phone dealers would do anything and everything to deceive unsuspecting victims into buying fake iPhones.

Also, to make matters worse, there are fake iPhone manufacturers out there.

They manufacture the fake products, imitating the original so well that you could nearly miss the difference.

Therefore, if you are planning on buying an iPhone for yourself, stay put and look at these tips first.

They will show you what you need to know and how to spot fake iPhones before you buy.

So, here are a quick tips on how to spot a fake iPhone from the original one.

Right from the box, you will know if the iPhone is fake or real.

Although they may look similar, a closer look will reveal the difference.

While the real iPhone’s package is compact, the fake one is larger.

Also, the real one has uniform colour but the fake one will have some noticeable colour errors.

Also, make sure you see Apple’s Logo on the box. if its not there, then its fake.

iPhone hardware is made of metal and glass, including matte finishings on higher models. Apple pays serious attention to their design, so if it looks frail or shoddy, that device is probably fake.

Also check specific characteristics such as positioning of buttons and logo which fakers may overlook.

Siri is a voice assistant that works only on Apple devices. Confirm that the iPhone comes with an in-built working Siri.

If it does not, then it is pure fake!

That is, if there is a plastic edge forming a border inside the charging port, then its a fake iPhone.

Original iPhones come with warranty whereas fake ones don’t.

Every phone has a serial or IMEI number that identifies it.

So, ensure that the iPhone you want to buy has its own.

To check it, go to Settings and tap General. Then, tap on the About and scroll until you find the IMEI number.

If there isn’t an IMEI number or serial number, the phone is probably fake.

Also, some fake iPhones may have one.

So, you have to copy the number and verify it on Apple website.

Go to “https://selfsolve.apple.com/agreementWarrantyDynamic.do” and search for it.

If its there, then the iPhone is original. But if its not, then its fake.

But if you punch it in and get the message,  “We’re sorry, this serial number is not valid. Please check your information and try again,” then its fake.

Every iPhone has a unique feature, the ITunes for music.

If your iPhone can connect to ITunes, then its original.

But if the iPhone does not connect or recognize ITunes, then its fake.

Meanwhile, ensure you update your ITunes and iOS to latest versions before this.

All iPhones come with some applications directly from the factory.

Original iPhones must at least come with these applications: “Contacts,” “Compass,” “Settings,” “Calculator,” “Music,” and “Photos.”

However, if you don’t find any of those applications, then the iPhone is fake.

Note that some people jailbreak iPhones. So, any one jailbroken will lack some of the applications.

Real iPhones have Pentalobe screws but fake ones have cross screws.

Apple devices run on iOS but fakers might install an Android OS and use an iOS theme.

Check for default apps like Safari, Health, and also try to download some apps from the App store.

If it can’t do these, then its fake.

We bet you that with these tips, you will never land yourself a fake iPhone.

In fact, you will save yourself both money and the trauma of being scammed.

So, ensure you look out for these if you want to get an original iPhone and enjoy.

Was this article helpful? Type yes or no in the comment section below.

Apple Allows Users Fix Own Devices Next Year; What This Means For You