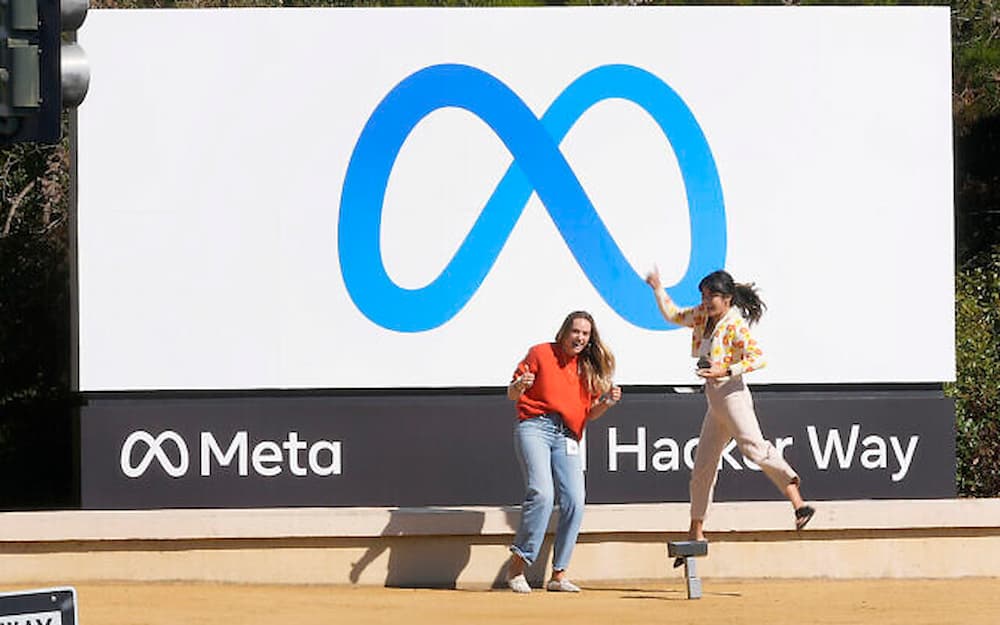 Meta would be taking legal action against some scammers who have been impersonating its platforms.

It said that it would drag them to court over impersation, that is copyright violation.

They had continuously used the trademark logo of meta’s company on their site, misleading users.

And they would also be sue the scammers over phising attack.

The complaint from Facebook reads “By creating and disseminating URLs for the Phishing Websites, Defendants falsely represented themselves to be Facebook, Messenger, Instagram, or WhatsApp, without Plaintiffs’ authorization,”.

“Plaintiffs were adversely affected by Defendants’ phishing scheme and suffered, without limitation, damage to their brands and reputations, harm to their users.”

This was in an attempt to mislead users into collecting their loin details.

Meta had explained more on the replica attempt, saying that they used a network named Ngrok.

They used it to send internet traffic to the fake login pages they had created while concealing their details.

For the users who have fallen victim to this, after they click the link, they will be brought to a login page that resembles any of Meta’s pages.

And when the users now try to log in, their usernames and passwords would be collected.

However, these were only noticeable till March this year where Meta had worked with Ngrok to suspend the URL’s of the scammers.

Meta said that it is actively taking measures to block all these sites.

Jessica Romero, Meta’s director of platform enforcement and litigation says “we proactively block and report instances of abuse to the hosting and security community, domain name registrars, privacy/proxy services, and others,” in the company’s blog post.

Also, Meta has shared the URLS of the sites so that other platforms can block them.

Meta is obviously taking all the actions to secure the privacy of its users.

This might prove by the platform to show its users the effort it is taking to ensure their safety.

Also, Instagram one of its platform has taken down some scam pages in the past.

Also, it introduced a tool to help combat phising attack, you can verify if the mail you receive is actually from Instagram.