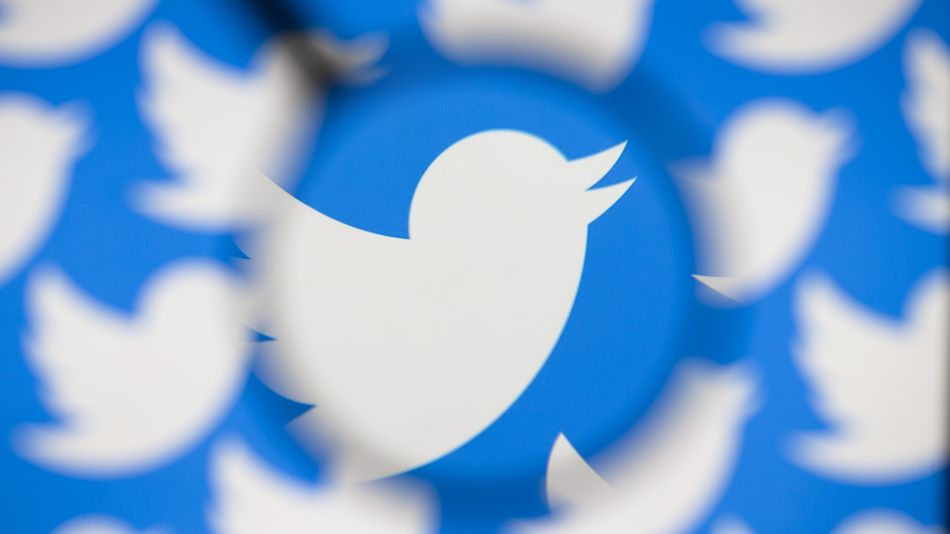 Many months later, the bird’s app has removed Vice President, Osinbajo’s tweet too. So, what happens now?

Here is the gist:

Osinbajo had on March 8, posted a video to commemorate the International Women’s Day.

However, he had used Beyonce’s song, “Run the world” as the video’s audio sound without crediting the musician.

Meanwhile, Osinbajo’s tweet had sparked criticisms on the app with many Nigerians criticizing him for dwelling on frivolities.

They asked the Vice-President to focus on the security challenges and many other issues facing the country.

One user, Lanre Dipeolu (@rvdipson) had tweeted on March 8, 2021, saying, “Prof, please focus and resolve the security situations rather than the diversionary tactics.”

“We should also see the women who were at the forefront of the #EndSARS movement speaking up against Police brutality and calling out for Police accountability. The ones your central banker denied basic banking rights. Good visuals too.”

In the heat of the criticism, a particular tweep, @OlayKnowless tagged singer, Beyonce, calling on her to report Osinbajo’s account to Twitter.

The tweep had said the VP’s tweet violated the singer’s and hence, violated the Digital Millennium Copyright Act (“DMCA”).

The tweep had tweeted thus:

“Ma’am @Beyonce, Nigeria’s current Vice President who has never properly done his job has used your song without permission, ask Jack (Dorsey) your good friend to take care of his account In accordance with DMCA violation penalties.”

Although there is no direct evidence that Beyonce acted on the Twitter user’s call to take action.

She quoted the tweet saying, “LMFAOOOOOOOOOOO They actually took Osinbajo’s tweet down for using Beyoncé’s song I AM SCREAMING. My day just got like 5x better.”

Meanwhile, Twitter further explained the types of complaints it responds to under the Digital Millennium Copyright Act (“DMCA”).

Twitter said ”Section 512 of the DMCA outlines the statutory requirements necessary for formally reporting copyright infringement, as well as providing instructions on how an affected party can appeal a removal by submitting a compliant counter-notice.

“Note that not all unauthorized uses of copyrighted materials are infringements (see our fair use article for more information).

He had “threatened to treat Nigerians “misbehaving” in “the language they understand.”

The president had made reference to the Biafran Civil war in Nigeria when over two million children were starved to death.

He threatened to deal with those “bent on destroying” Nigeria through “insurrection.”

“Those of us in the fields for 30 months, who went through the war, will treat them in the language they understand.”

The president’s tweet met public condemnations with many calling on the micro-blogging app to suspend his account.

This angered the president’s government and on June 4, 2021, the president banned the use of Twitter in Nigeria.

Ever since the ban, Nigerians and anybody who wanted to use the app resorted to Virtual Private Networks (VPNs).

Meanwhile, in several statements, the government had told Nigerians it is in talks with Twitter management to resolve the differences.

The Information Minister, Lai Mohammed has said months back that Twitter operations would soon resume.

He had said that Twitter had agreed with the operational terms given to it by Nigerian government.

Part of the terms is for Twitter to situate a physical office in Nigeria and pay tax.

While Nigerians have moved on with alternative ways of accessing the app, the successful resolution of the difference between Twitter and Nigeria may have had another blow with the VP’s case.

Nevertheless, Nigerians and the world await the final outcome of the development.

Do you see Nigeria lifting ban on Twitter’s operations in the country any time soon?

What can you predict as the outcome of this current development? Do you think it would influence the resolution that is in the pipeline?

Type your comments below.

Meta Takes Legal Action Against Phisers Who Uses Its Trademark