The first quarter (Q1) of 2021 was overflooded with investment in the Nigeria startup space, which hit the $1 billion total investment mark.

During the period under review ending March, reports have it that approximately $219 Million was raised by Nigerian startups.

Interestingly, more than 90% of the total fund received during Q1 came in March.

This amount is almost triple the combined amount received during the corresponding quarter for 2018, 2019, and 2020 respectively.

Notably, Flutterwave’s $170 million Series-C funding from investors such as growth-equity firms Avenir Growth Capital and Tiger Global, among others, contributed significantly to the entire investment for the quarter. 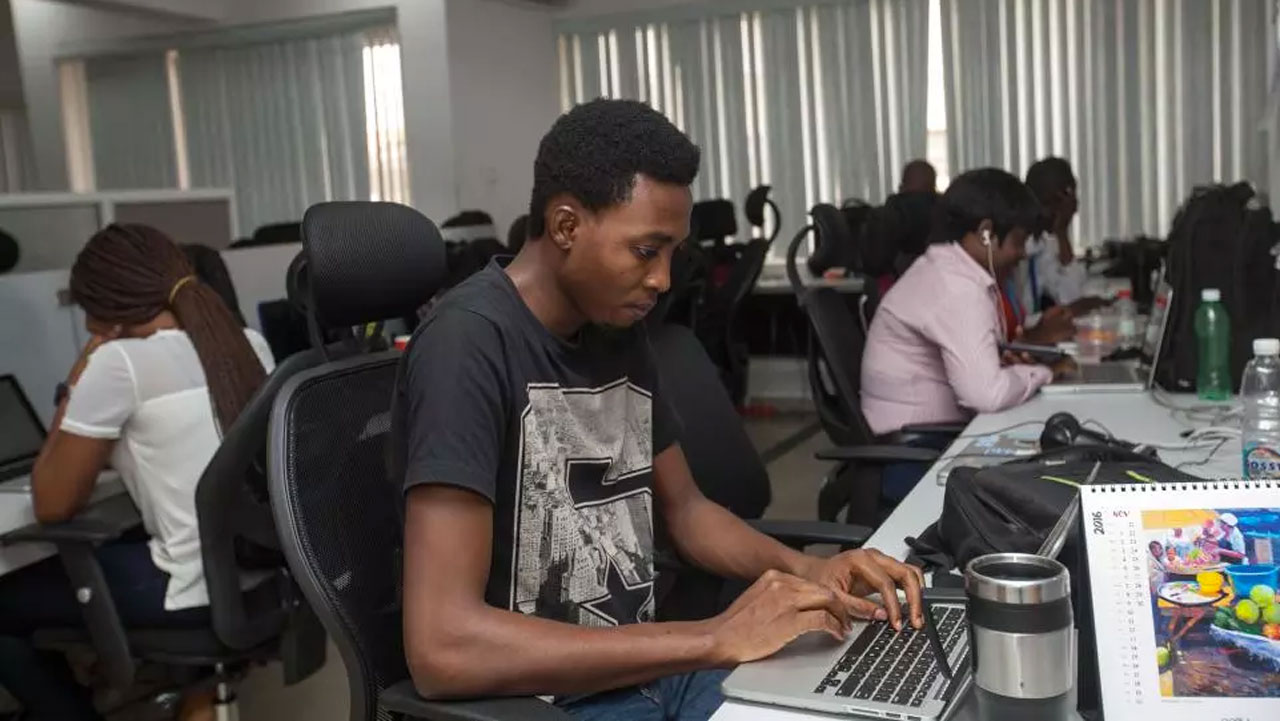 Also, Nigerian-based digital banking startup, Kuda Bank announced raising a whopping $25 million in its Series- A round, which further boosted the investment in the space for Q1, 2020.

Other notable investment for the period under review also includes the likes of Bankly’s $2 million seed funding round led by Vault, a student loan provision company;

Based in the U.S. and Nigeria, Y-combinator-backed fintech startup, Afriex raised $1.2 million in a seed round led by Launch Africa, including Y-Combinator, the Soft Bank Opportunity Fund, and Future Africa, among others.

Nigerian Techstars Champs find their spot on the radar

The past few months have witnessed some of Nigeria’s brightest startups ascend to notable positions in the industry, and more importantly, gained international recognition.

While some startups like Blueloop, Mono, Vendese, Sandbox, and Prospa got admitted in the Y-combinator’s Winter  (W21) selection, some other Nigeria startups made it into the American seed accelerator – Techstars instead.

These startups will be provided with a seed investment of $120,000 for a 6% equity share by the Toronto-based seed accelerator firm – Techstars.

On the other hand, all five Nigeria startups admitted into this year’s W21 will have access to a seed funding capped at $125,000.

While this year has been a very exciting one for the Nigerian startups, there is a high expectation that space would be valued above $1 billion in total investment before the corresponding quarter (Q1), 2022.

Users With 600+ Followers Can Now Host Spaces On Twitter Mobile