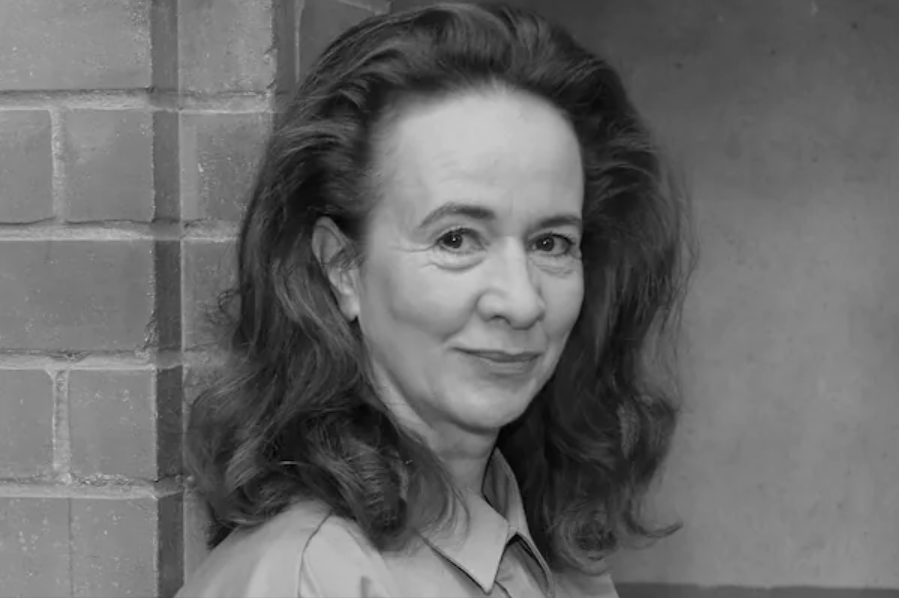 According to information from her family and agency, the actress died of brief illness.

She succumbed to complications from an illness.

“Great sadness for actress Klara Höfels: As her agency and her family confirmed to the German Press Agency on Monday morning, May 16, 2022, the actress died in Berlin on Sunday, May 15, “after a short, serious illness”. She was 73 years old.”

Klara Höfels has appeared in numerous cinema and TV productions

The mother of actress Alwara Höfels, 40, is known primarily for her roles in films such as “Toni Erdmann” or “Abschnitt”.

Movie lovers also know her for the roles she played in the Sebastian Fitzek film adaptation “Abschnitt”.

She also had many television appearances, for example in the ZDF crime series “Wilsberg” and “Ein Starke Team”, the Joyn series “Jerks” and the ZDF pre-evening series “SOKO Munich”.

In addition, Höfels has appeared on numerous German theater stages.

She also appeared in the popular telenovela “Rote Rosen”.

She was regularly on theatrical stages.

Here’s What You Don’t Know About ASUU Strike