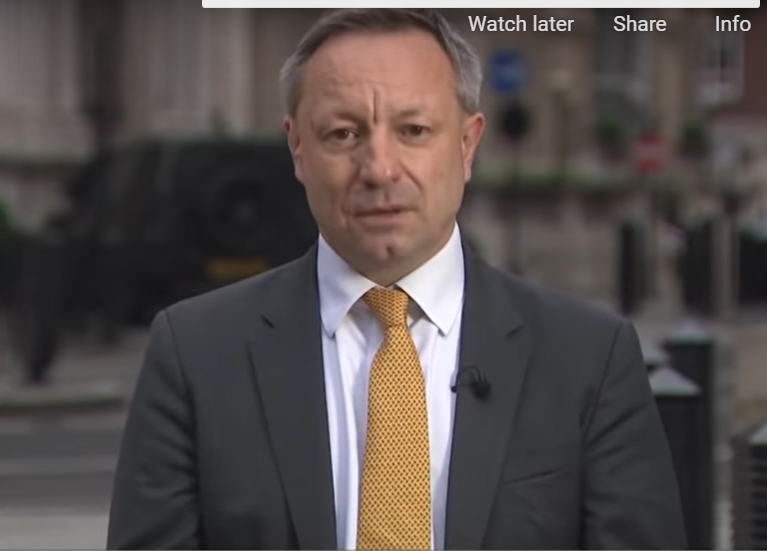 Following the energy shortage in the United Kingdom (UK) which has created a crisis, UK Citizens are in for a tougher times ahead.

OFGEM is the UK’s energy regulator.

He said that “things are going to get tougher before it gets better” as the cost of energy continues to go high.

He said prices will go up again in October, so people should brace up.

According to him, “I know how many families are struggling with the huge change in energy crisis.”

“We are ensuring that no one pays anything more than they should for their energy cost.”

The OFGEM is proposing moves to to see price cap on energy bills changes twice as often as before.

He said the information would be updated more frequently so people would be aware and avoid paying more than they should.

The energy price cap is the mechanism that determines gas and electricity bills for 22 million households in the UK.

OFGEM said the price cap would soon be reviewed every three months in a plan it announced.

OFGEM is the industry regulator.

According to Brearley, “the reason that we are doing that is to ensure people pay a fair price for their use of energy.

He also said that this will help “the companies can comfortably manage the volatile market.”

He said the total cost of energy will remain considerably the same.

This is “because that reflects the cost of energy that we buy.”

Brearley recalled in 2010 why people wondered why the price cap went up and didn’t come down.

He said the “good thing about the price cap is that we will make sure that it reflects only the cost.”

He also added saying that “therefore, only reflects what you need to pay for your energy.”

Recall that in April, UK citizens saw huge price jump in the price cap for both electracy and gas bills.

Explaining why the price cap was not implemented earlier before bills went high, the OFGEM CEO said thus:

He explained that citizens would have seen that earlier but it would have been moderated.

The CEO however reiterated that the main point is that the price cap will ensure that people don’t pay more than they should for their energy bills.

The recent crisis in Ukraine and the sanctions against Russia has caused a shortage of energy in, especially, Europe.

This has further led to high energy bills for the people.

However, the OFGEM says its primary duty is to ensure UK economy does not suffer global scale of the shortage.

Though it is regulating the market, it will also ensure that people don’t pay higher energy bills.

Live Streaming On Netflix For Comedy And Unscripted Content