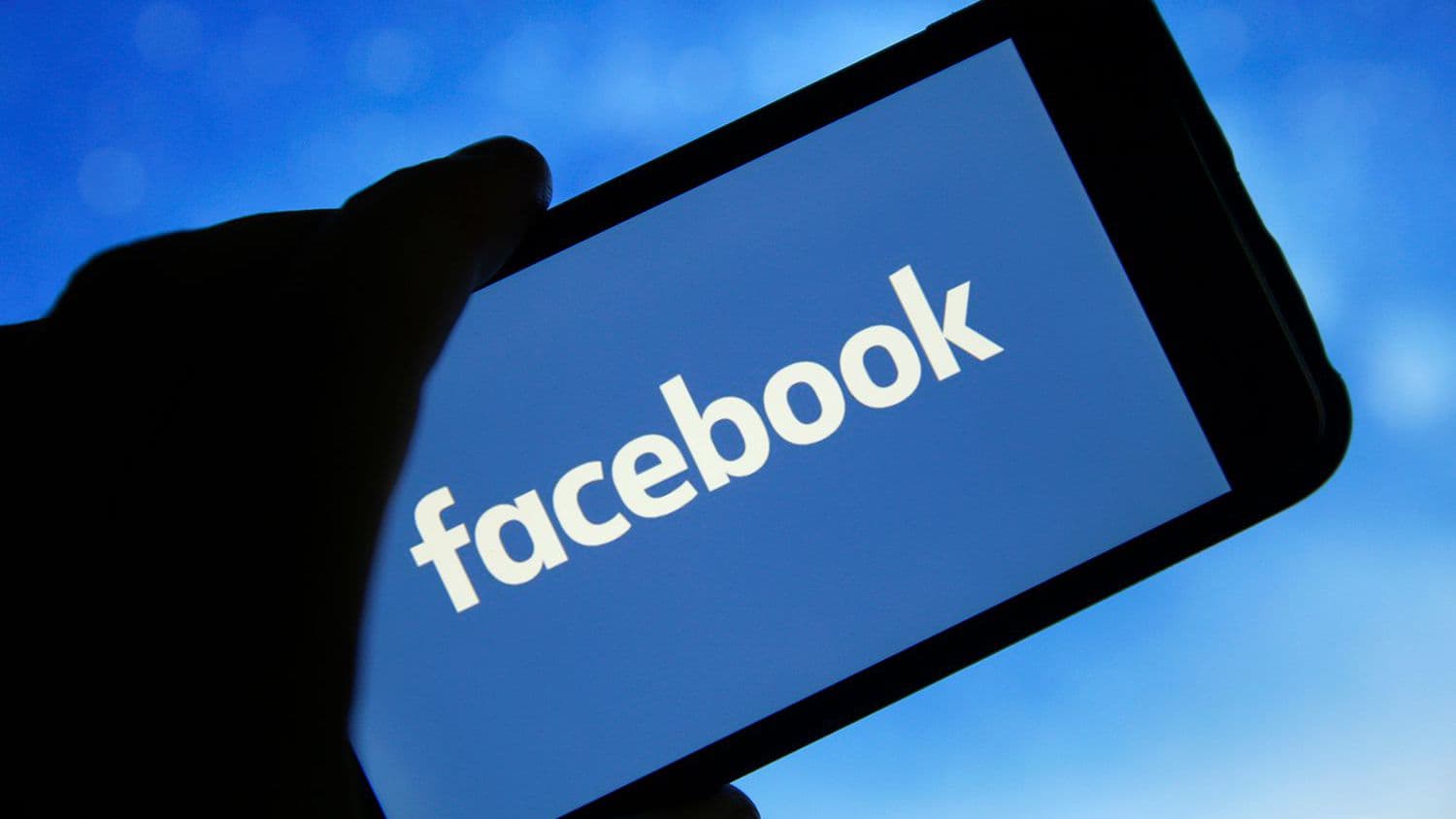 A federal jury gave Facebook a sum of $650 million to be paid for class action privacy settlement to the 1.6 million members who dropped their claims.

Meaning, at least $345 would enter each of the member’s hands, especially for those who were interested.

The judge said it should be done “as expeditiously as possible.”

In a document that entails the details of the settlement, the United States district court  (Northern District of California) said it is the largest settlement ever for a privacy violation.

Further, it was pronounced a major win for the users who were hotly contesting for data privacy.

Interestingly, the case started as far back as 2015, that is, almost six years ago.

The class members said that the Facebook tagging feature was not allowed under the Illinois Biometric Information Privacy Act.

Further, it explained that the Tag suggestion, which scanned people’s faces in pictures and made suggestions of who the person might be, was allegedly storing the users’ biometric data without their consent.

As a result, the platform had to face court briefings.

After the back and forth argument, the court concluded that the violation against BIF was enough to establish an injury.

Not only that, there was another wage of war against the Facebook choice of law provided in its Facebook’s users agreement.

Concluding the argument, the court finalised that the Illinois law mattered, following a long series of litigation.

Jay Edelson said except the ruling was going to be appealed; the money will come in checks through mail within two months.

“We are pleased to have reached a settlement so we can move past this matter, which is in the best interest of our community and our shareholders,” Facebook said in a statement.

Also, the giant entertaining platform has changed its photo-tagging system.